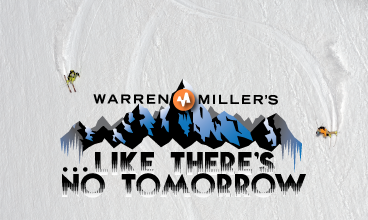 The pressure is off. No one is watching. It's just you, your boards and the mountain. The weather has broken and the snow is untracked. The only sound is that of your breath, crystallizing in the winter air. There's only one place to go, but there are an infinite number of ways to get there. Adjust your gear, take a deep breath and . . . ski, shred, huck, bomb, launch, spin, charge . . . Like There’s No Tomorrow.

In the Fall of 2011, Warren Miller Entertainment released its 62nd winter sports film, Warren Miller’s . . . Like There’s No Tomorrow. Hosted by skiing icon Jonny Moseley and shot on location in India, New Zealand, Chile, Alaska, Norway, British Columbia and beyond, . . . Like There's No Tomorrow is your annual reminder that winter is on its way and, with it, four months of an adrenaline-fueled dance with gravity. Featuring world-class athletes, like Colby West, Julia Mancuso and Chris Davenport, . . . Like There’s No Tomorrow celebrates those who take on the mountains with an abandon that amazes and inspires us all. 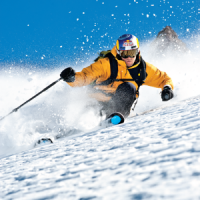 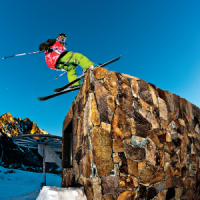 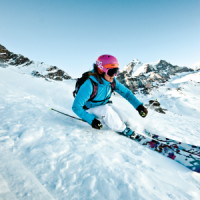 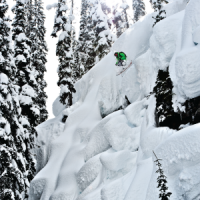 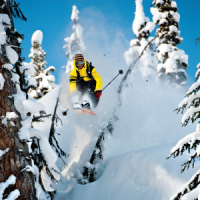