Through The Decades: 2010's With Warren Miller

"Winter intervenes. It makes its presence known every year as the days grow shorter and the nights grow colder... By the time the holidays roll around, the "wintervention" is complete, leaving just two kinds of people in the world: those who hunker down and put up with it, and those who alight and chase it." - Max Bervy, Executive Producer / Director 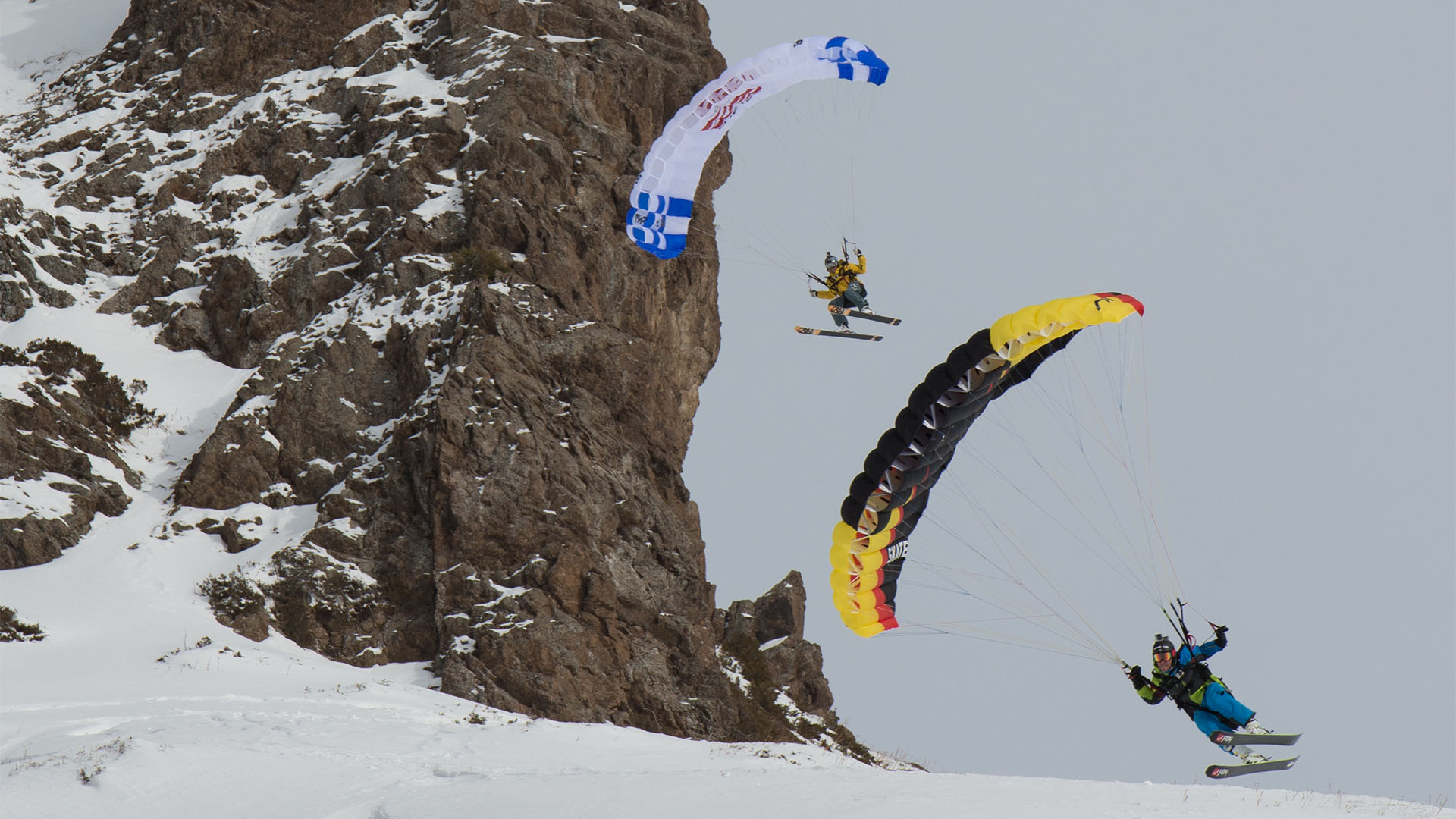 Sierra Quitiquit skis an entire run, from mountian top to fjord, in a hot pink swimsuit.

Athletes Tyler Ceccanti and Josh Bibby travel to the remote locales of Greece and even take on the challenge of skiing Mount Olympus.

Athletes Amie Engerbretson, McKenna Peterson and Lexi duPont traveled to Valdez for some heliskiing. Along the way, they ran into skiers Rory Bushfield and Mark Abma...

In a series of misadventures on their shoot in Annapurna, Rob Kingwill and Seth Wescott rode what they could: snow in the desert, elephants in the jungle, and ultralights in the Himalayas.

"You think of Nepal and you think of high mountain peaks, the Himalayas and snow, and in reality a lot of it is jungles and rhinoceroses and elephants and these amazing agricultural villages with the most beautiful people you’ve ever seen in your life. So to go and really be immersed in that was really special and something that I had not ever dreamed was part of a trip to the Himalayas." - Rob Kingwill. Read more about the adventure here.

In 2018, at 93 years-old, Warren Miller passes away. His impact is lasting and his death is felt across the industry and the world at large.

See more of "Through the Decades!" Check out content from the 2000's.