The inside of Kings and Queens of Corbet's from the WME athletes themselves.

Jess McMillan: The One Who Started it All

It is true, Kings and Queens of Corbet’s has been happening for three years. Jess McMillan, a Freeride World Champion that has been featured in the past seven Warren Miller films, was the one who started it. The event has grown extremely popular since Jackson Hole first streamed it live from their website three years ago, and now, the best big mountain riders have come out to try a hand at Corbet's Couloir.

Caite Zeliff, the past Queen of Corbet’s and Jackson townie, found out about it the first year it was happening. “I was told by a friend I should give it a try. I emailed Jess McMillan and the rest was history.” Caite has been hucking Corbet’s Couloir ever since she moved to Jackson. She took the crown home first in 2018 and then again in 2019 with a run that wowed the best of us—she stomped it hard and fast. This year, she came out with that same kind of energy with a split second run, finishing in third. 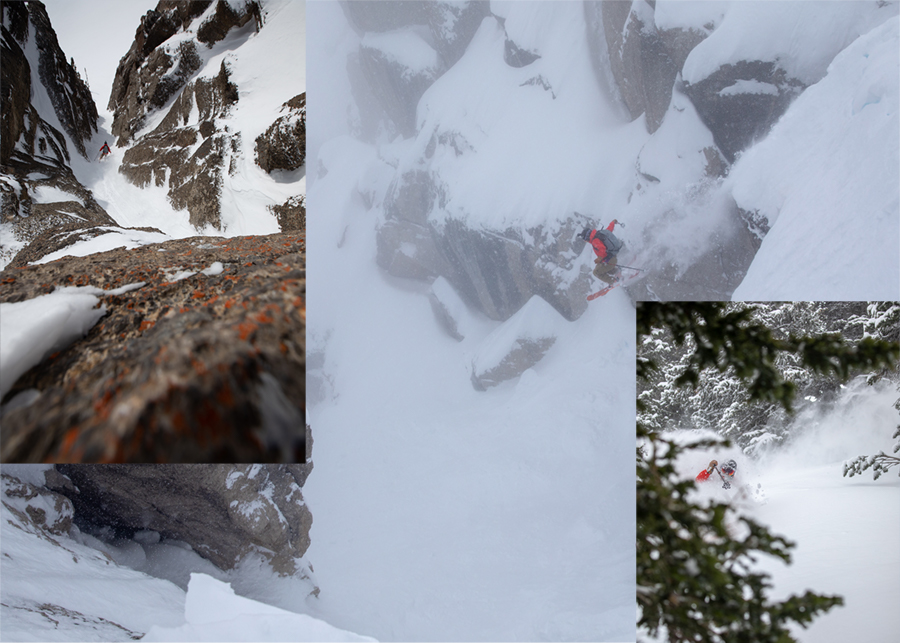 The WME athlete roster was big for the 2020 Kings and Queens of Corbet’s. The boarders and skiers who competed included the following: 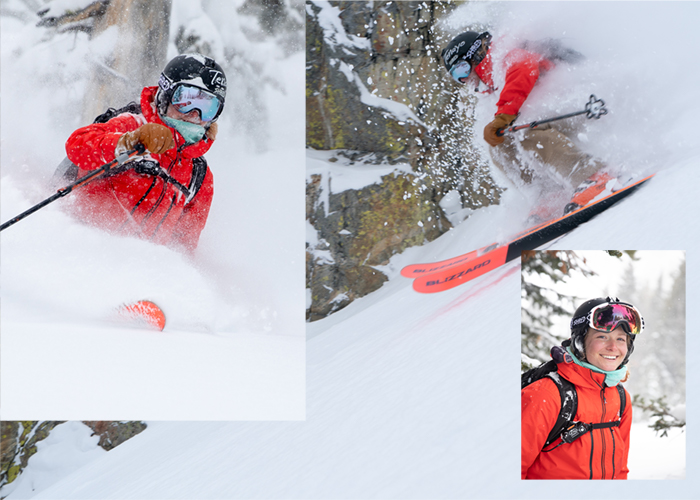 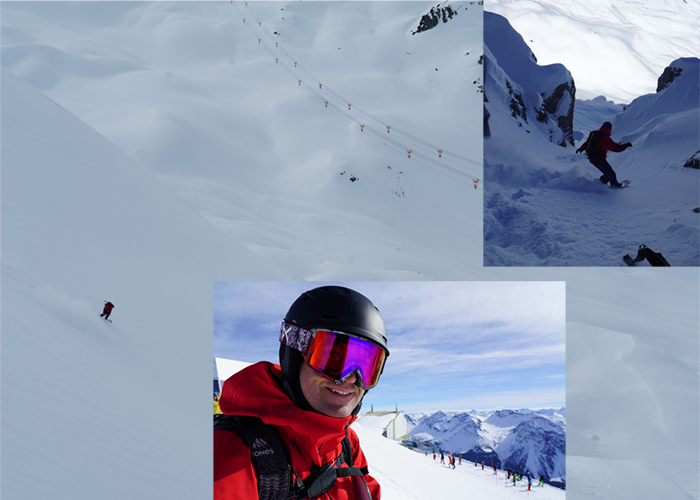 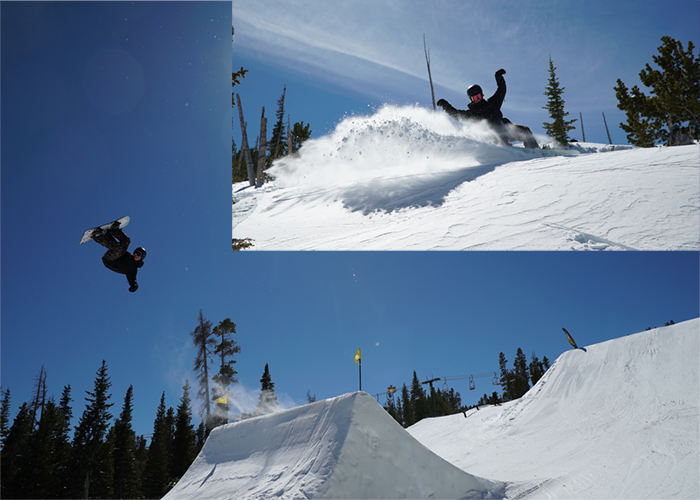 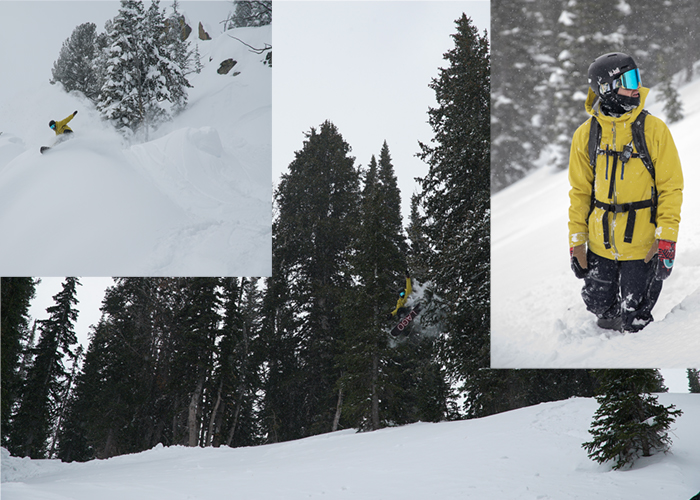 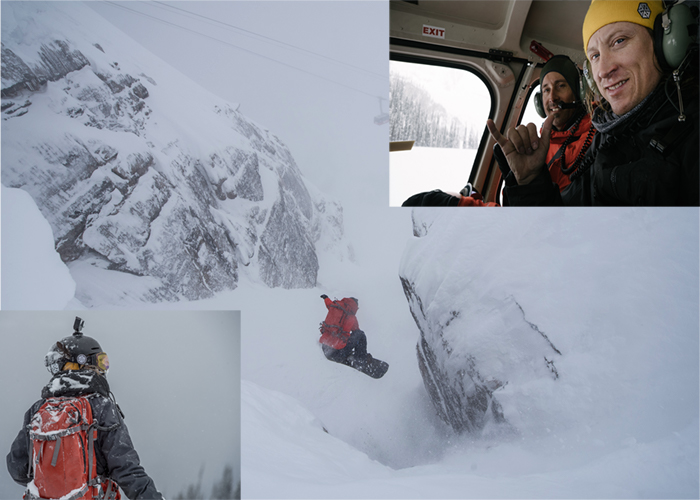 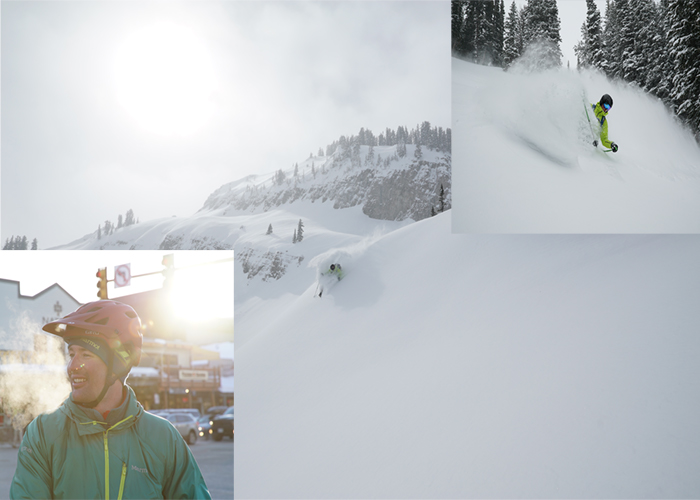 The day before the competition, the rider’s names are shuffled, jostled up, and are picked at random; this list shows who’s going to get to bring out the big guns of Kings and Queens first.

The Day of Riding

The famous Corbet’s Couloir at Jackson Hole, WY is nerve-wracking to look at, and there’s a reason why we have shown it in our annual films for the past 40 years. Cooper Branham, a snowboarder from Washington state who was recently featured in the 2019 film “Timeless” and competed for the first time in the Kings and Queens Challenge, says Corbet’s is intimidating.

“It's intimidating, massive and blind...but oddly comforting. There's rock everywhere, and the drop is large, but there is landing, not-much... but it's there. Focusing on where you need to land and not where you shouldn't land is the fun mind game of Corbet's.”

For Caite Zeliff, Corbet’s has that magical and intimidating feel too, “it’s a bit overwhelming. It is this really blind drop with rock walls on either side of it. That being said, it has this really cool feel standing on top of the couloir and also when you are in the couloir. You can almost feel the energy this run.”

What Cam Fitzpatrick said in "Timeless" about Jackson Hole is true, “there is no room for ego out here.” Good thing the athletes that traveled to compete in Kings and Queens of Corbet’s are allowed to have some ego, because they are just that good. Although the competition this year was heavy with big mountain freeriding, it didn’t feel like the competition was ever overwhelmingly aggressive. Forrest Jillson remarks that Kings and Queens is an event that is “very constructive and all athletes just wanted to see the craziest things go down. Not a competitive vibe, more like we wanted to change the sport.”

And changing the sport is right. With both of the winners hucking backflips on the start of the run, these athletes are pushing the throttle and taking skiing and riding to the next level.

After hearing the kind of competition that was brought to the table, how can we not talk about the winners?

The Queen of Corbet’s was crowned to the badass that deserved it, Veronica Paulsen, throwing a backflip at the start.

The King of Corbet’s was given to Parkin Costain, pulling a double back and reigning in the crown.

Jordan Eckes is the Spring 2020 Grassroots & Digital Marketing Intern at Warren Miller Entertainment. She doubles up, playing Women's Club Volleyball and competing on the Freeskiing Team at CU Boulder. On her off time, she is rock climbing in Boulder Canyon or adventuring out to find the next best camping spot in Colorado.