Born and raised in Jackson, Wyoming, Rob Kingwill is a local legend who has been featured in 10 Warren Miller films over the last years. One trip that has really stuck with him with Warren Miller was a trip to Nepal in the 2015 film, “Chasing Shadows” with Seth Wescott. An athlete and an avid advocate for the sport of snowboarding, Kinger is also known for his creation of the Shaper Summit (formally known as the JH PowWow), a snowboarding gathering meant to bring riders and board designers together for a week each winter. In this year’s Warren Miller film, “Timeless”, presented by Volkswagen, Rob traveled to Switzerland fellow snowboarders Morgan Hebert and Ryland Bell to both snowboard and photographer with the crew. 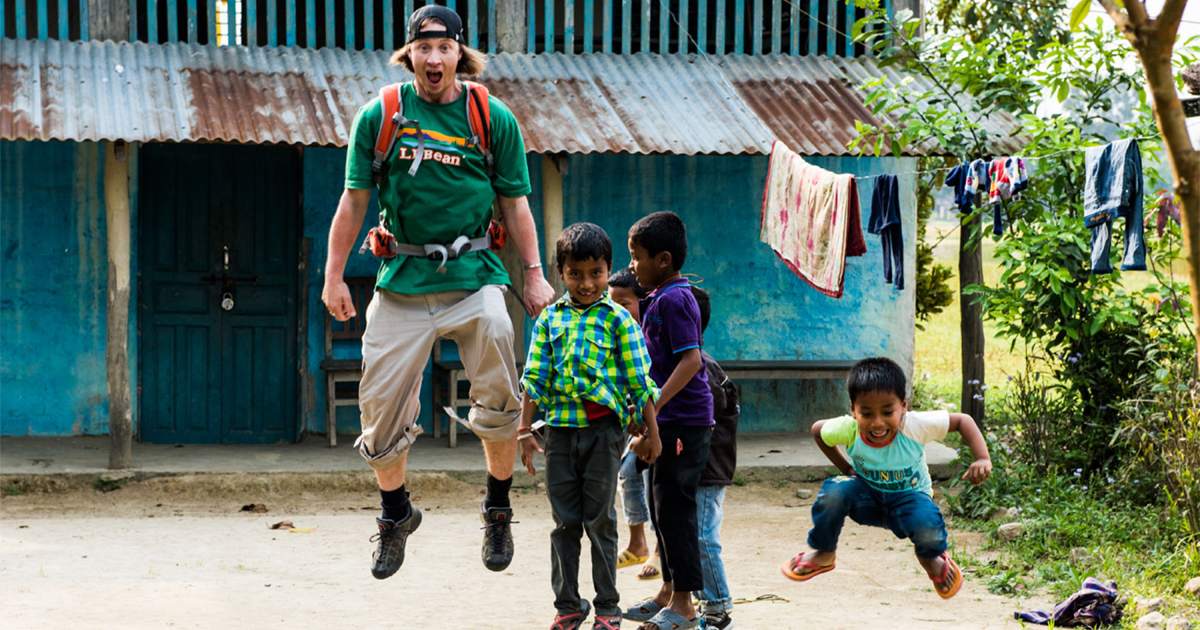