For episode 8 and the finale of Season 2 of “Long Underwear”, host Amie Engerbretson interviews JT Holmes just days after the 2019 Red Bull Raid, in which JT competed and Amie was a judge. 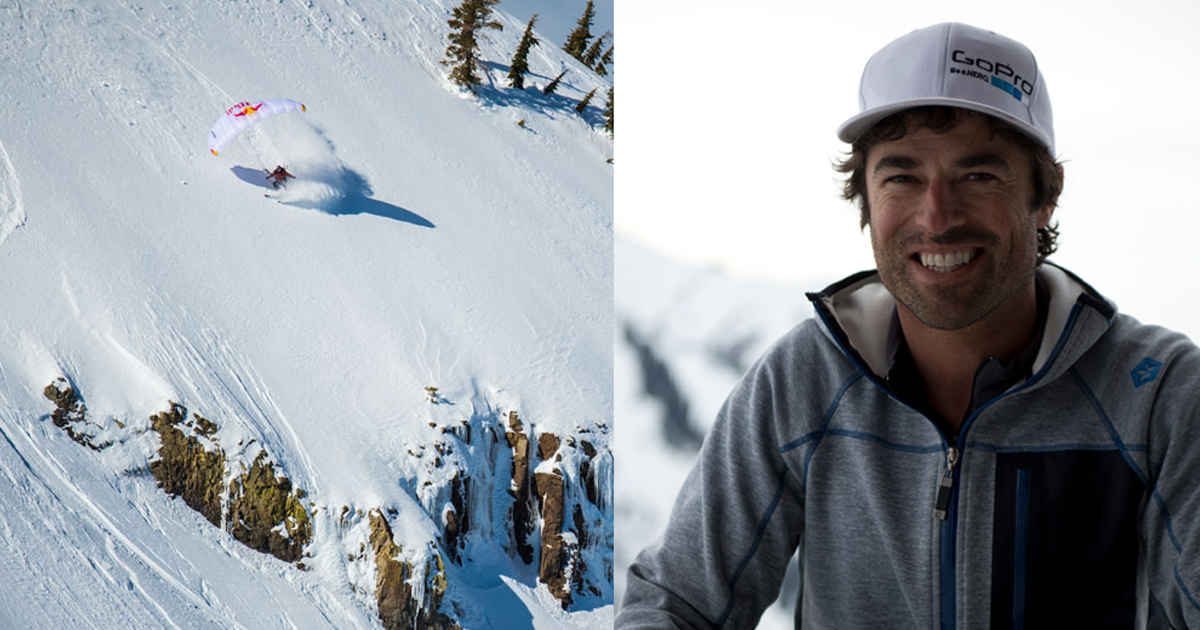 Red Bull athlete who has skied in multiple Warren Miller films and is known for his BASE Jumping and skills in speed-riding (a mix of skiing and paragliding).

JT grew up in the Bay area and has called Squaw Valley his home mountain forever. He is a Red Bull athlete known for his skills on skis as well as his escapades in BASE jumping. Amie’s dad, cinematographer Jeff Engerbretson, also used to ski with JT when he was younger and the two would take laps at Squaw together, which JT says influenced him as a skier today. JT has been in six Warren Miller films in locations like Chamonix, Tahoe, and Switzerland, including his first appearance in a WME film in 1995 at Mt. Bachelor in Oregon. 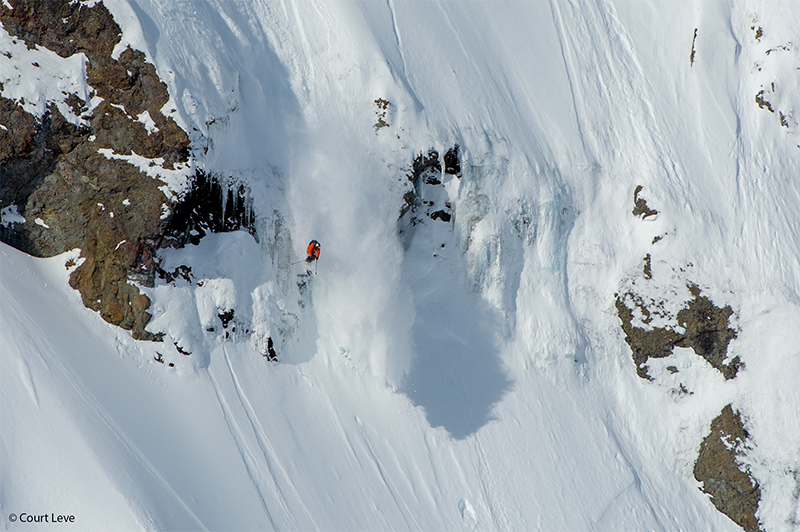 Keep up with JT’s adventures here.