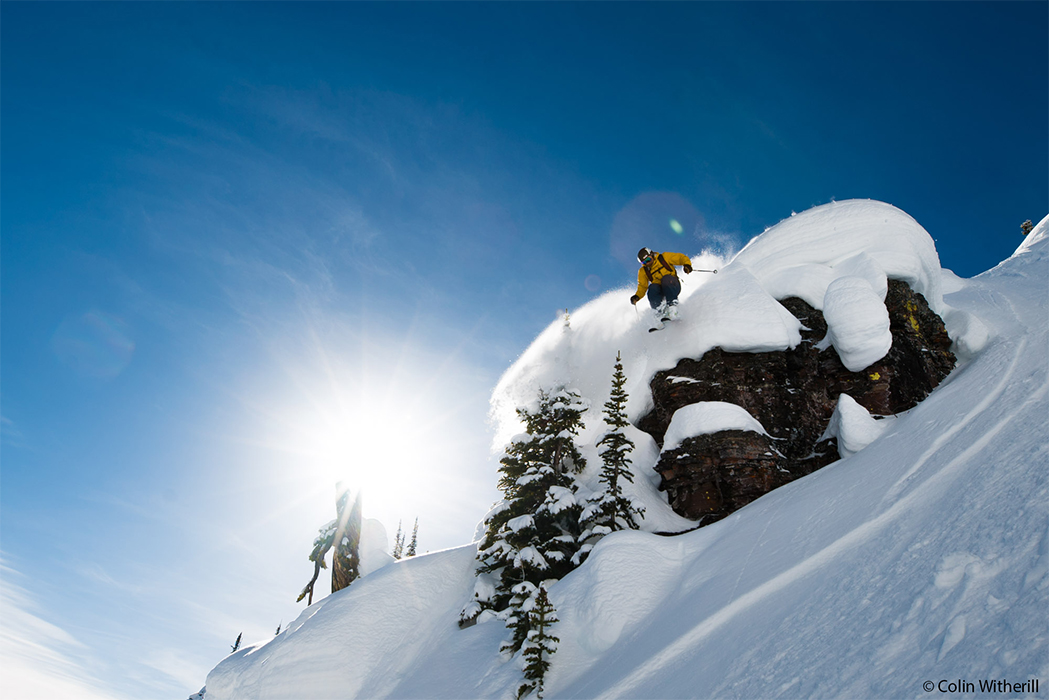 Tyler skiing in Montana's Glacier Country for the 2017 film, "Line of Descent".

Tyler has been a K2 sponsored athlete since he was 14 years old. As a Washington native, he grew up skiing in the Pacific Northwest, and was admittedly obsessed with K2 as a brand, which is headquartered there. He was in his first Warren Miller film when he was about 18 years old and the segment was shot at his home resort, Crystal Mountain for the 2009 film, “Dynasty”. He has also filmed with WME in Japan, Alaska, Greece and Montana. This year’s 70th feature film will be his eighth WME film inclusion. 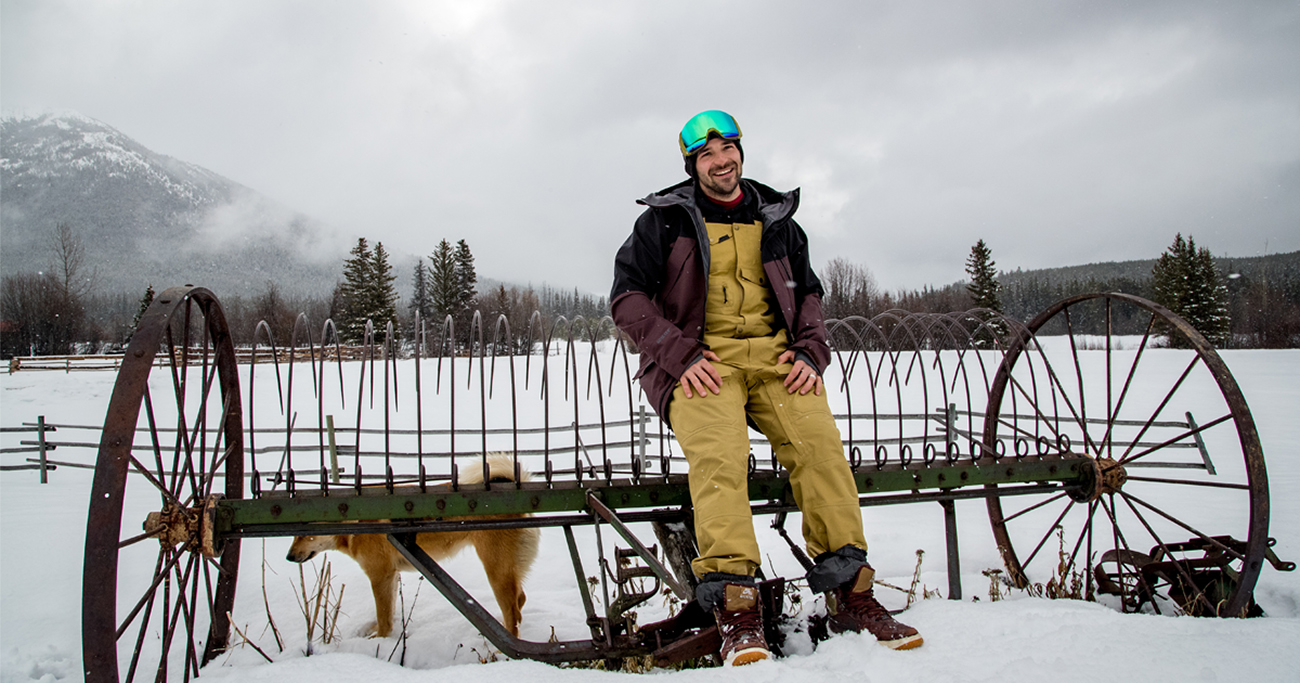 Tyler Ceccanti and host Amie Engerbretson sat down to record this episode while they were filming for the 70th feature film in British Columbia.