Skiing in Greece and the Enduring Legacy of John Falkiner

It’s the evening of March 1st, 2022, and pro skiers Michelle Parker and McKenna Peterson are hunkered down in the tiny village of Smixi, Greece, being served a traditional mushroom dish. A local villager is preparing the food, having picked the mushrooms himself the summer before in the surrounding Grecian countryside.

Michelle and McKenna have already been here five days to shoot for the upcoming Warren Miller ski film, but missing luggage, a big snow event, avalanche danger and heavy fog have limited their ability to adventure into the mountains around Smixi. At least for now, they are content with good company and delicious food.

After dinner, their guide John picks up his guitar and starts strumming. He happens to be one of the most legendary guides in Europe, although originally John Falkiner came from Australia. It wasn’t long after his 18th birthday when he scrounged up the cheapest ticket he could find out of the country, which involved a ship to Singapore then a flight to Athens. He didn’t plan on staying in Greece, but lost luggage (which seems to be a recurring theme) kept him there for days, so he wandered the city eating magnificent food, hearing new languages and meeting people. It was a journey of discovery - an experience that introduced him to the world at large.

John eventually landed in Verbier washing dishes and ski bumming. There, he teamed up with the likes of Marco Sharpiro and Ace Kvale, who would both go on to become pioneers in ski and action photography. Along with his new friends, John found himself centered in the ski history, at one point becoming the official tripod carrier on a Dick Barrymore film shoot the winter of 1974. He became known as the go-to Verbier guide when ski production companies came to shoot. In 1986 he was hired by Warren Miller to guide Scot Schmidt and Tom Day on production for “Beyond the Edge.”

John’s ski career grew to legendary status, even becoming a stunt double in the James Bond movies. Over the decades, he witnessed the evolution of skiing. As he put it, “my career has spanned from freestyle through extreme through freeriding, old school to new school.” He became specialized in guiding in hard to reach, obscure places, like Siberia, Kazakhstan, Lebanon and Kashmir. All the while, Greece kept calling him back. Then in early 2022, so did Warren Miller Entertainment.

Go behind the scenes of Daymaker with the mini series on Outside Watch. The Daymaker mini-series episode "Titans of Winter" is available for Outside+ now.

It’s now two days after their mushroom dinner in Smixi, and the sun has finally come out, revealing beautiful conditions for filming. Michelle, McKenna and John skin up the mountain called Smolikas outside the town of Samarina and take turns gliding down through the untouched powder. In John’s opinion, this is Greece at its finest.

Greece isn’t necessarily known for its ski culture, but actually has dozens of small resorts scattered across the country, and plenty of snowy mountains in the winter. Over the next two weeks, John shows Michelle and and McKenna some of his favorite spots, from the Vasilitsa Ski Center in northwestern Greece, with its Japan-like dry powder and thin trees, to the new ski center Kalavrita close to the ocean, resembling British Columbia with its big think evergreen forests. Bad weather in Kalavrita halts production for a few days. According to Greek Mythos, the ski center is close to the ‘River Styx’, connecting the real world to the underworld, which is the apparent cause of constant thick fog and heavy weather.

By the time filming wraps on March 9th, the crew has traversed the country from North to South and witnessed the grandeur of a Grecian ski tour. For John, introducing this side of Greece to Michelle and McKenna is special. Like it has been for the decades he’s been a guide, sharing places and cultures and mountains is an enriching experience. The excitement of adventure never gets old for John, even 48 years after he left Australia on a ship bound for Singapore. Skiing will continue to evolve and James Bond actors will come and go, but the feeling of splendor from exploring the world on skis, at least for John, will never change. 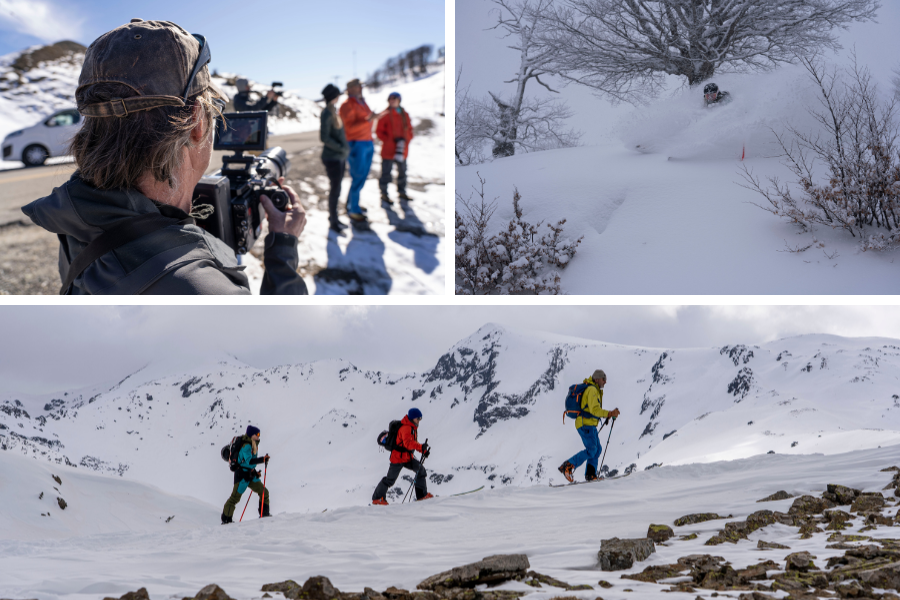 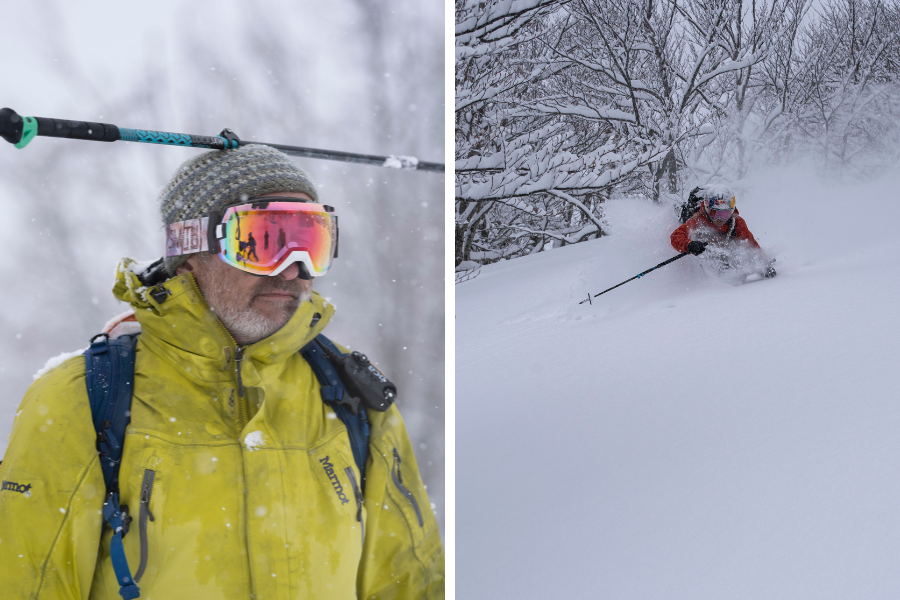 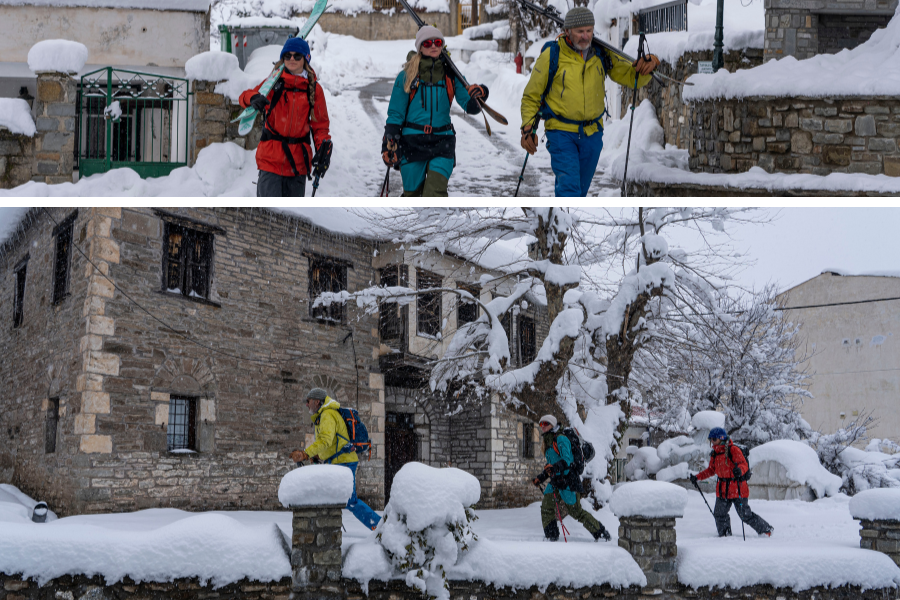 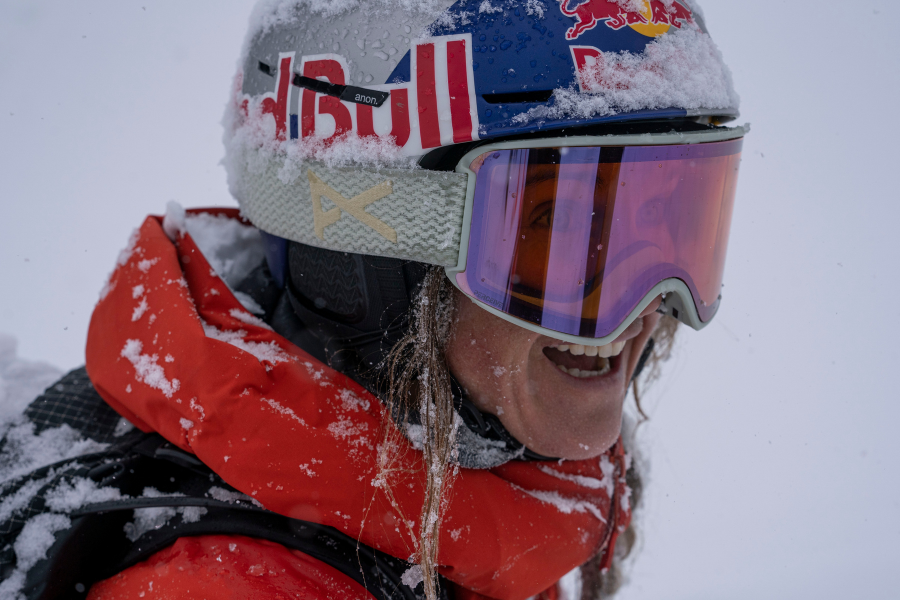 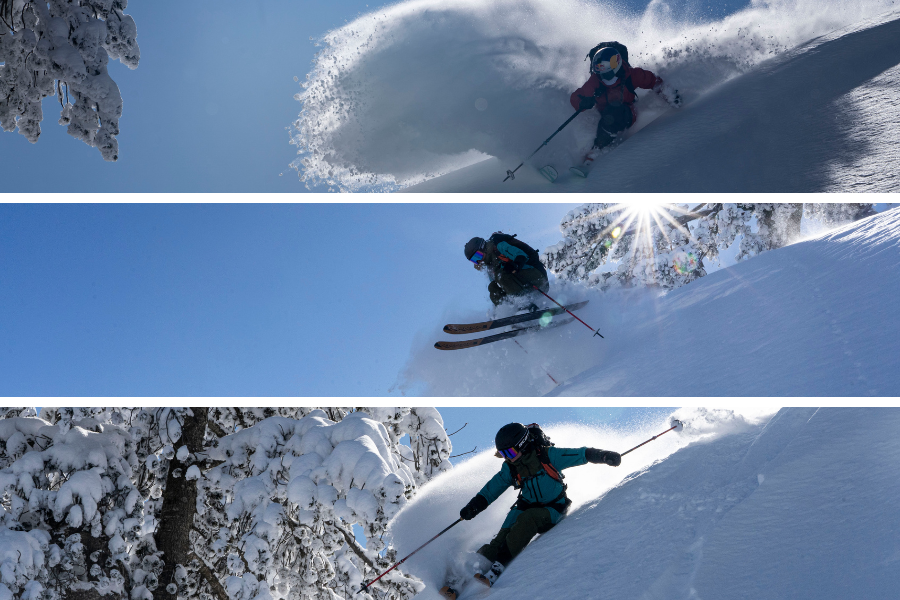 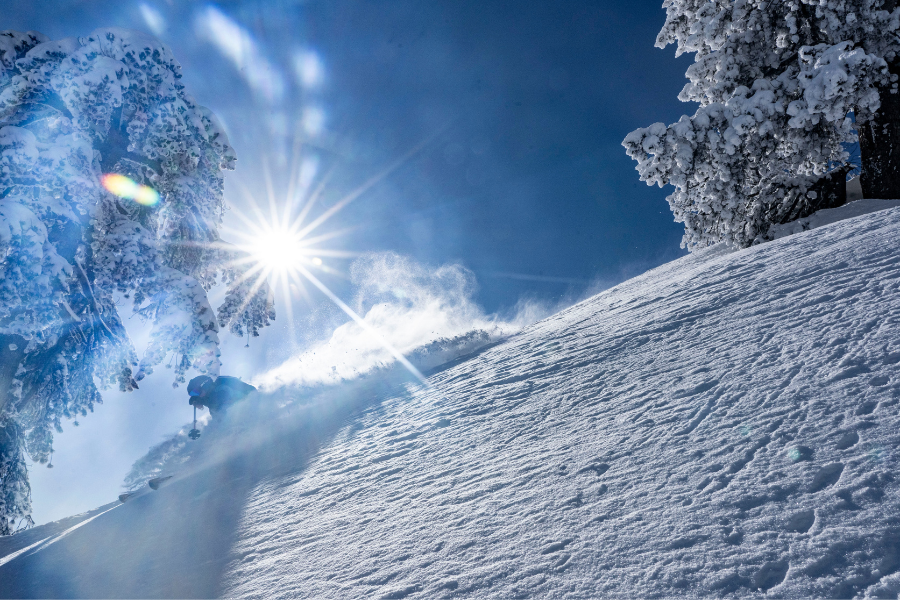 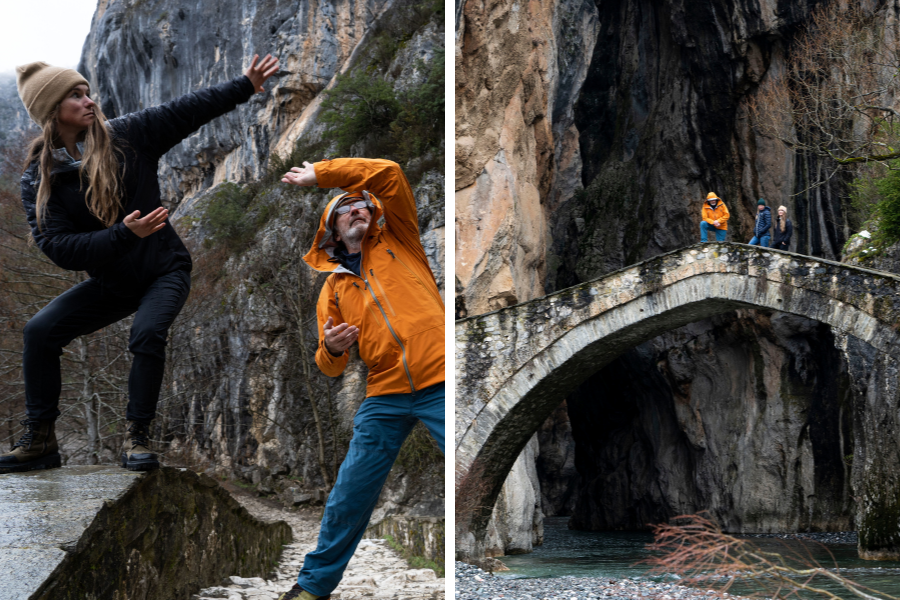 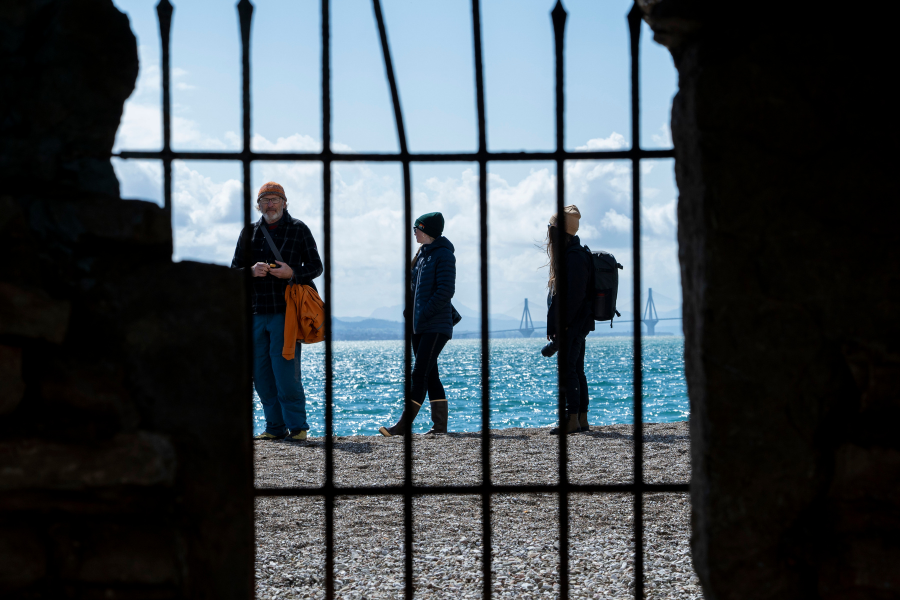 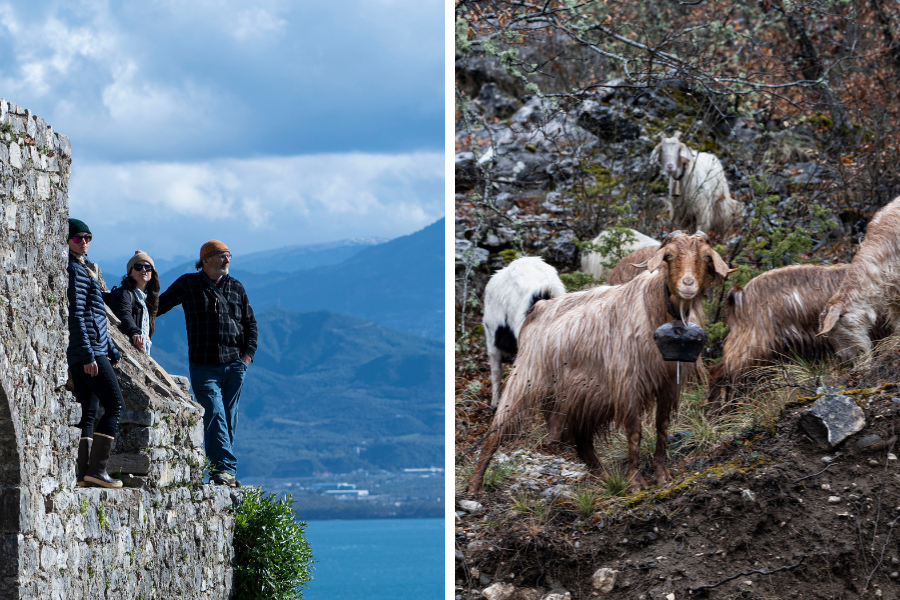 Embark on an odyssey to the white capped mountains of Greece with legendary mountain guide John Falkiner and two titans in the making, pro skiers Michelle Parker and Mckenna Peterson. In the shadows of the Olympus Range the team tackles some of the biggest lines in southeastern Europe answering the question once and for all “Is there skiing in Greece?”

Catch the Daymaker mini-series episode "Titans of Winter"available now on Outside Watch.