John and Dan Egan, ,a.k.a. “The Egan Brothers,” grew up in Boston and learned to ski in New Hampshire and Vermont. They were spotted ripping around Sugarbush and were featured in their first Warren Miller film in the late 1970’s. They went on to make a career out of extreme skiing and starring in ski movies and were even inducted in the U.S. Ski and Snowboard Hall of Fame in 2016. Today, John still calls Sugarbush his home mountain while Dan spends his winters at Big Sky Resort. This year, for the first time in many years, the Egan brothers are back in a Warren Miller film and are featured in the Montana segment, skiing alongside Scot Schmidt and Tom Day in 2020’s  “Future Retro.” 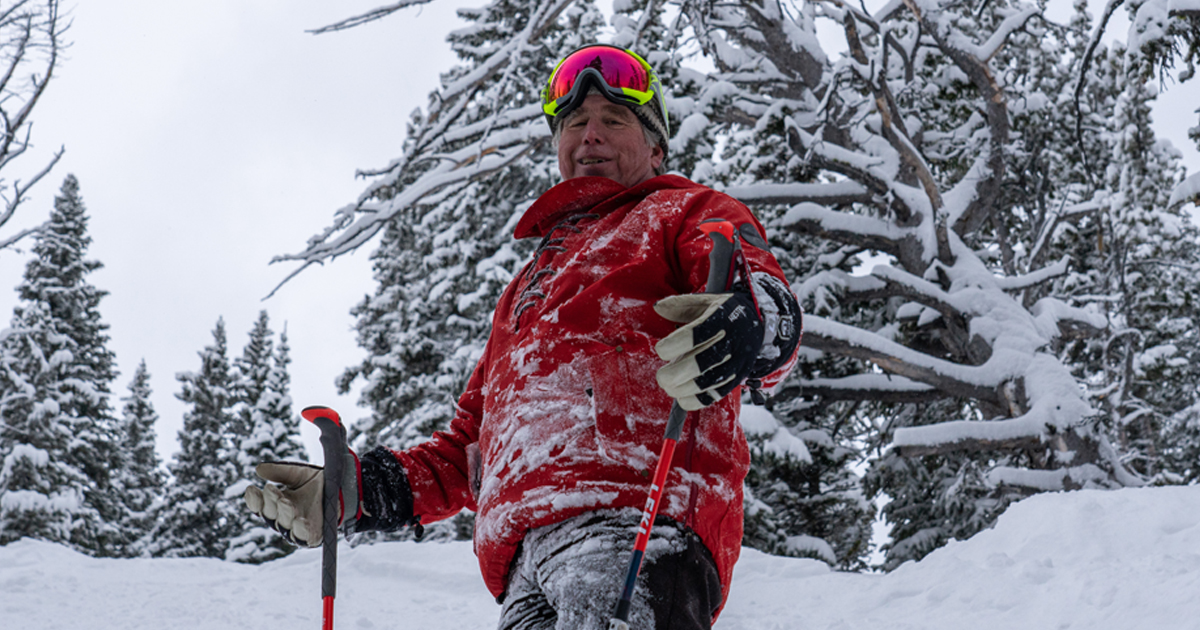 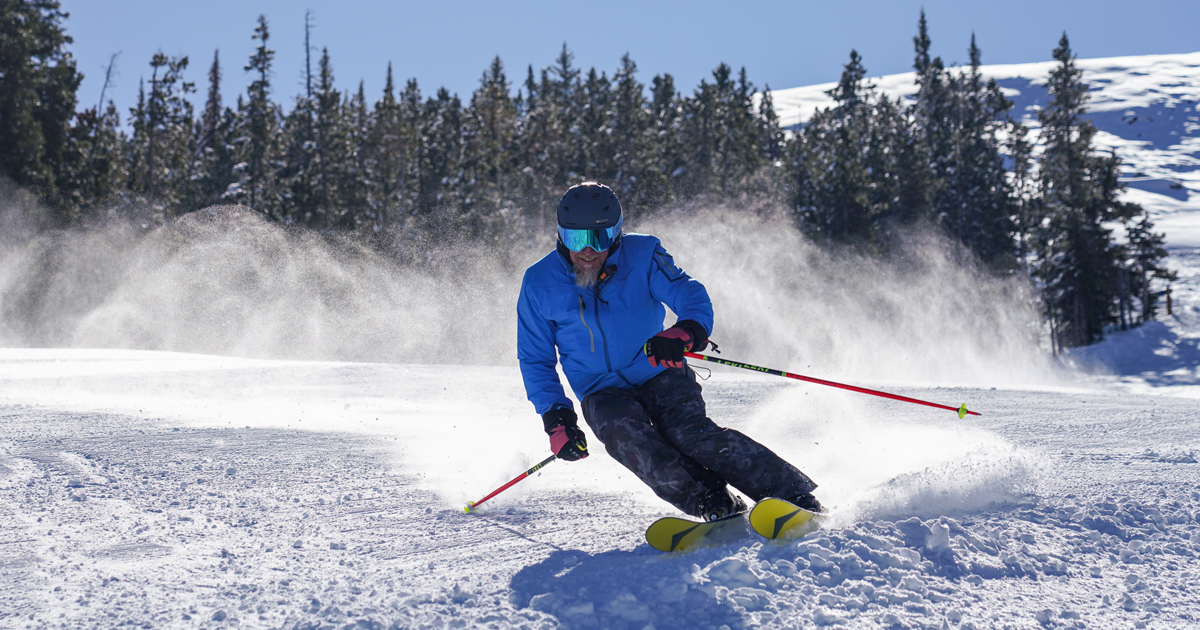 Follow John here and here. And follow Dan here. And, be sure to check out their brand new book, “30 Years in a White Haze” coming out in January, 2021. 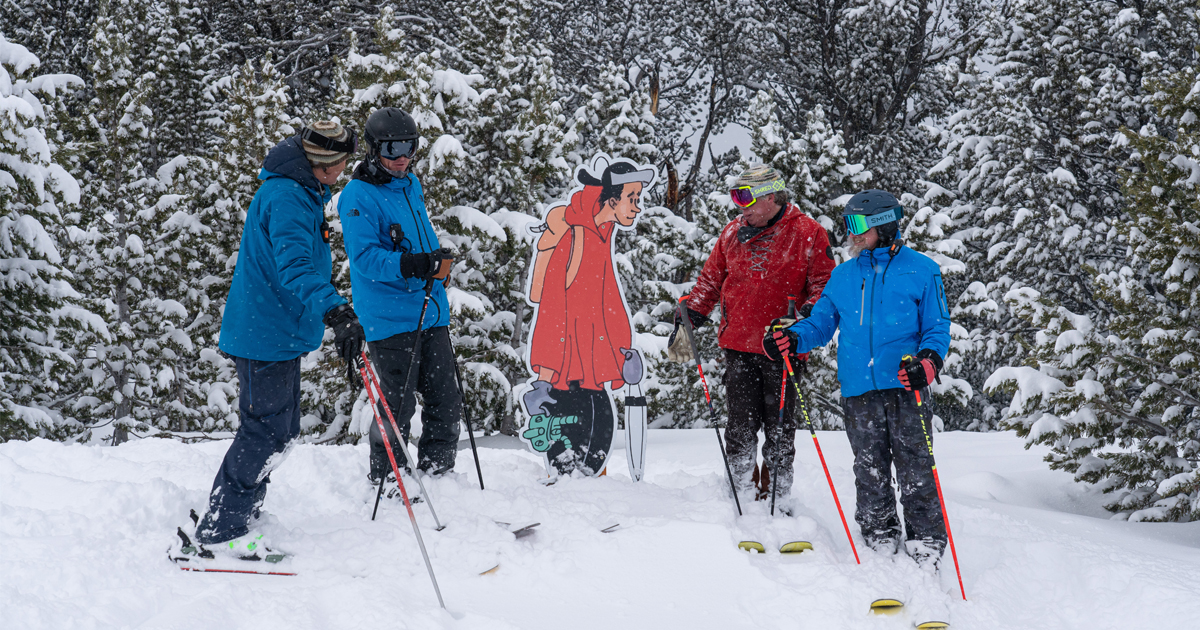 The Egan brothers (on the right) stand next to the "ski bum" Warren Miller sketched back in the 1940's, along with Tom Day (far left) and Scot Schmidt while filming at Big Sky Resort.