For episode 3 of season 5 of the “Long Underwear” Podcast presented by Sierra Nevada Brewing Company, host Amie Engerbretson sits down with none other than snowboarding legend, Danny Davis. 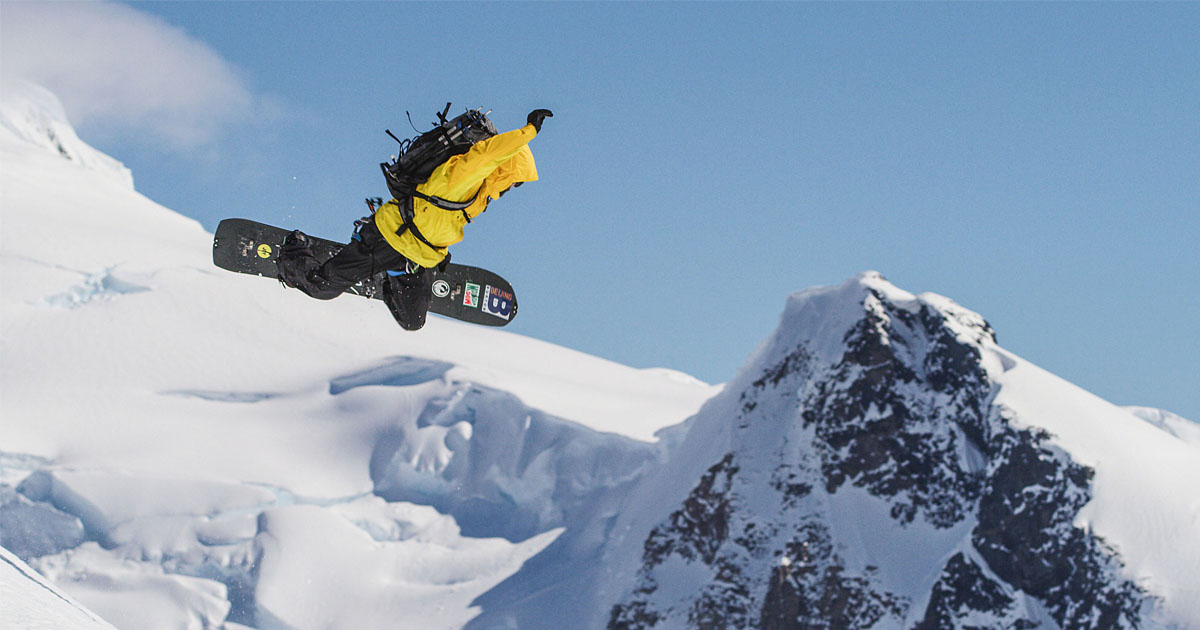 Danny Davis splits his time between Vermont and Tahoe. He’s an Olympian who has also won multiple X-Games medals in Superpipe and Dual Slalom. Davis is celebrated across snowboarding and the wintersports industry as a whole for his unique style and commitment to keeping snowboarding true to its fun-focussed roots. He’s also a founder of the Frendly Gathering Festival, an ambassador for Protect Our Winters and his snowboard design collaborations with Burton. This year, Davis is featured in the Antarctica segment in Warren Miller’s “Future Retro,” along with fellow snowboarders Nick Russell and Elena Hight. 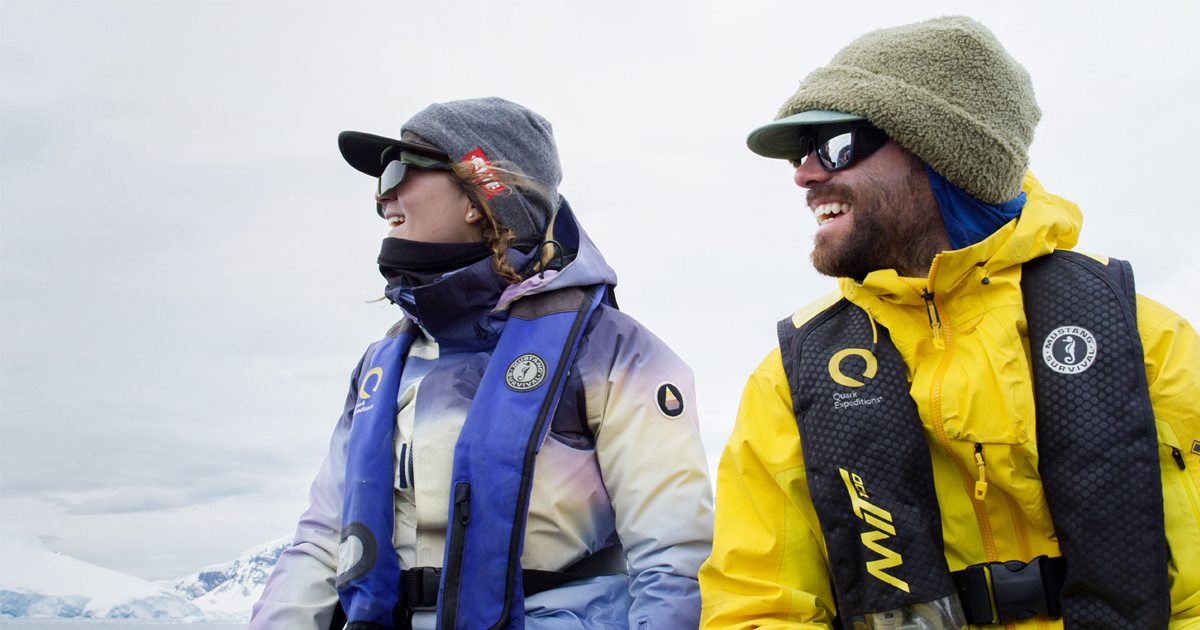 Keep up with Danny on his adventures here.