Haven’t listened to Season 1 through 4 yet? Binge here.

Cam has worked with Absinthe Films, has shot with Travis Rice for projects like “The Fourth Phase” and has competed in several competitions across the west. In WME’s 70th feature film, “Timeless”, presented by Volkswagen, Cam is seen riding alongside skiers Forrest Jillson, Caite Zeliff, Kit and Rob DesLaurier and Jess McMillan the Jackson Hole segment. This was his first timing appearing in a Warren Miller film. 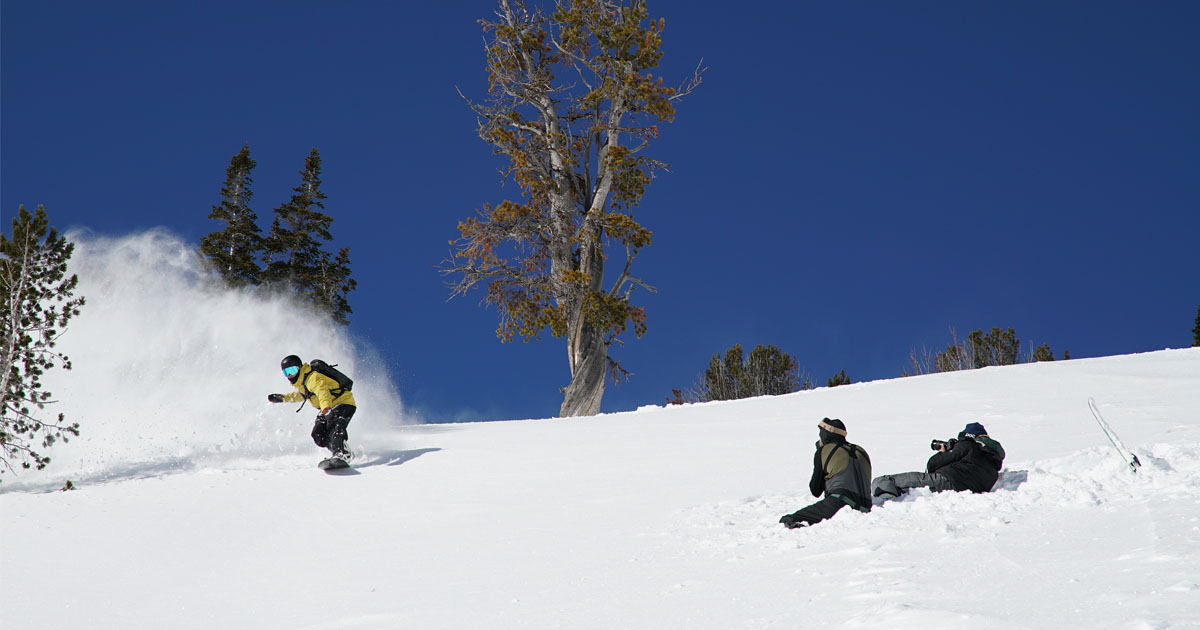 Keep up with Cam’s adventures here.