For episode 6 of season 2 of our podcast, “Long Underwear”, Amie chats with professional skier and industry business leader, Julian Carr. Born and raised in Salt Lake City, UT, Julian didn’t begin skiing until he was in 8th grade (proof it’s never too late to start). 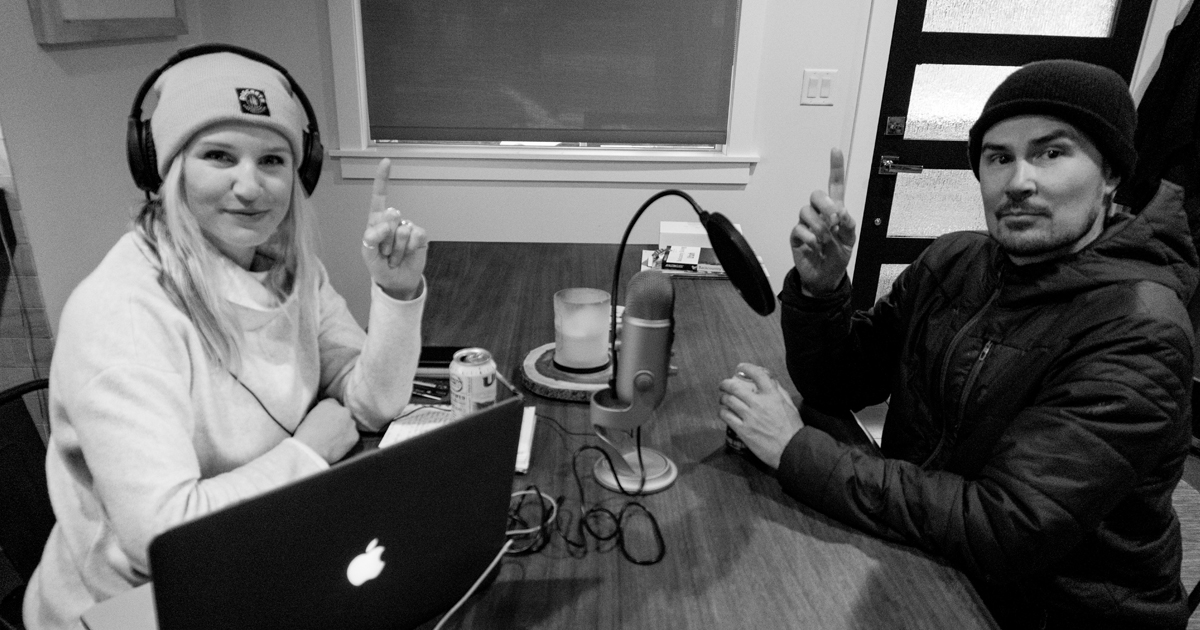 Growing up, Julian played multiple sports and rode his skateboard around his home city. Today, Julian has a knack for visualizing lines on skateboards, skis and arguably anything in his day-to-day life. He’s been in seven Warren Miller films, including “Like There’s No Tomorrow” and most recently, “Chasing Shadows”. He’s known for his big airs off of massive cliff faces and is even featured as the subject in the photo that won gold in the 2019 X-Games for Action Sports Photography.

To keep up with Julian’s adventures, follow him here.