In Episode 3 of Season 2 of the Warren Miller Entertainment podcast, “Long Underwear”, host Amie Engerbretson sat down with New Zealand born pro skier Sam Smoothy in February of 2019 for arguably the most hilarious episode yet. 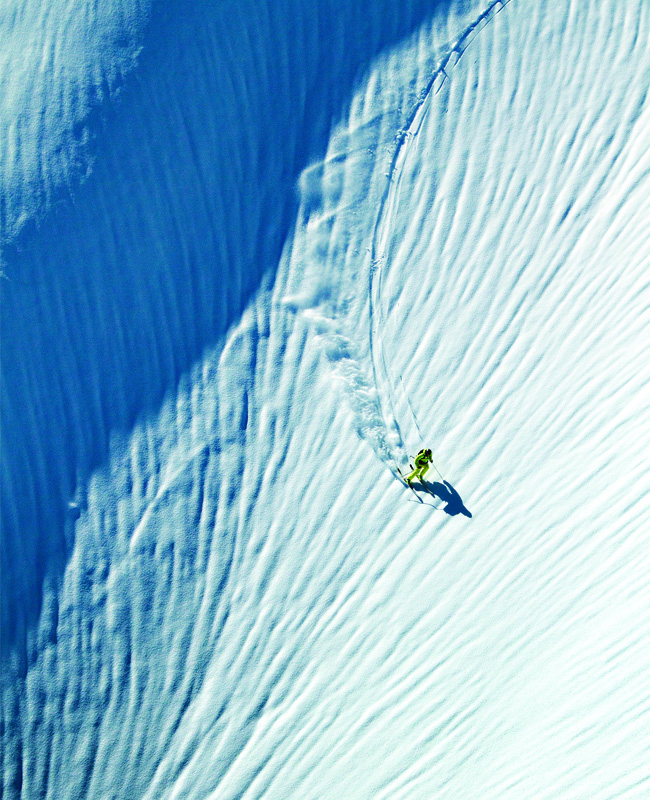 Sam Smoothy carves a turn in New Zealand while filming with Warren Miller Entertainment for the 2011 film, "...Like There's No Tomorrow". Photo: Tony Wilhelms

Smoothy spent six years on the Freeride World Tour (winning in Andorra in 2015), and has filmed with the likes of Teton Gravity Research as well as Warren Miller Entertainment where he was featured in the 2011 film “...Like There’s No Tomorrow”. Sam describes New Zealand’s ski culture as still in its new frontier and he’s done back-to-back winters by swapping hemispheres for nearly 15 years, meaning it’s been quite some time since he’s enjoyed a full summer season. 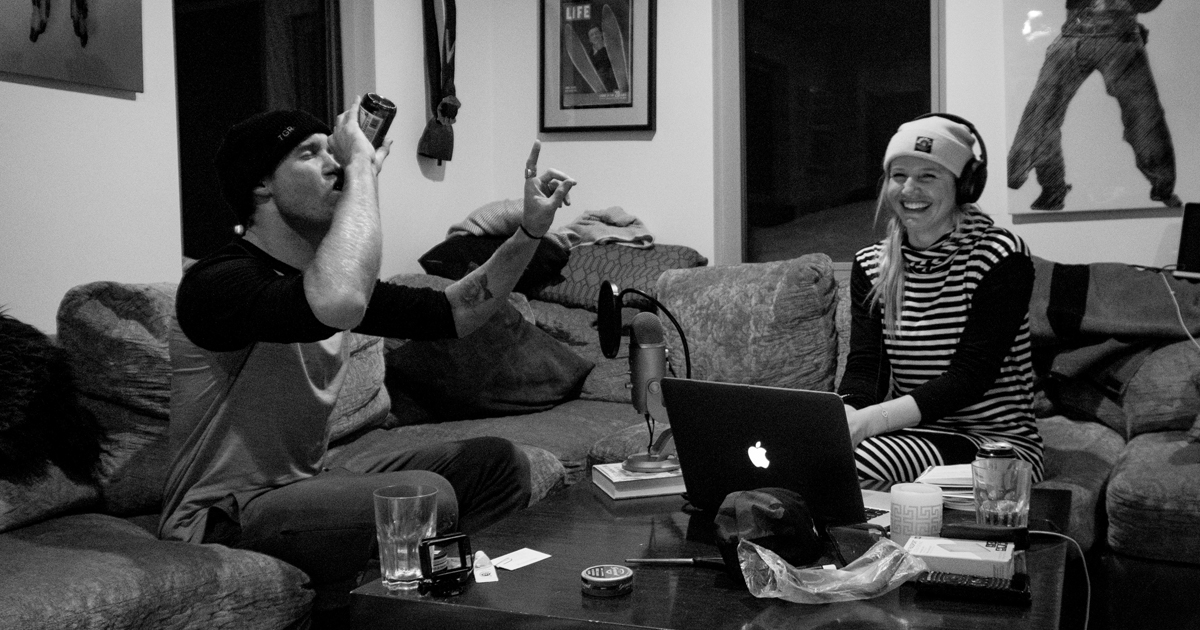 Sam Smoothy and Amie Engerbretson sat down to chat while in Jackson Hole in February 2019.

Listen & Subscribe to the "Long Underwear" Podcast on iTunes, Spotify, or Google Play.