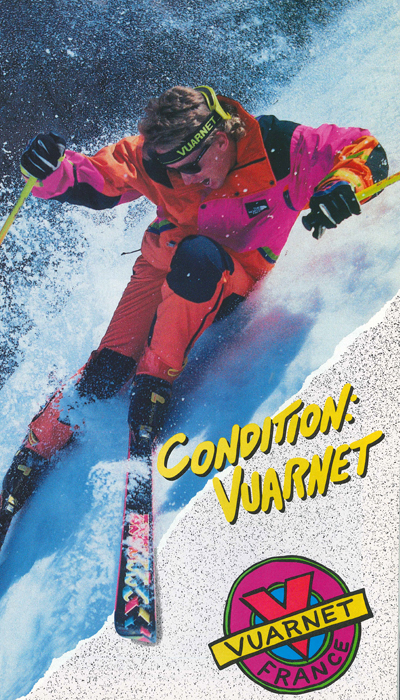 Scot, a Montana native, tells of how he made his way to Squaw Valley in the late seventies with his heart set on becoming a ski racer. By 1983 however, he was getting picked up by Warren Miller cameraman Gary Nate and received a typewritten letter from Warren himself, inviting him to travel the world and ski. Thus, his extreme skiing career took off and he was featured in about a dozen Warren Miller films over the years.

Amie and Scot sat down in February of 2019 to talk about everything from making Warren Miller films in the 1980s to the 25 acres of redwood forest Scot cares for at his home in Santa Cruz.

Filming for "Steep & Deep" started July, 1984 when a camera crew, headed by Fletcher Manley and skiers Scot Schmidt, Dan Herby and Scott Brooksbank, went to New Zealand for a month of helicopter and glacier skiing.