Boulder, Colo. – August 8, 2019 - Year after year, ski and snowboard enthusiasts of all ages look forward to the coming of winter. This fall, Warren Miller Entertainment (WME) confirms that the joys of winter are eternal with its 70th full-length feature film, Timeless, presented by Volkswagen.

Much of the world has changed since Warren Miller started making ski films in 1949, but the passion of snowriders across the globe has stayed the same. Timeless emulates the enduring spirit of winter and gives a deserving nod to the past seven decades of ski cinematography, while looking toward on the future. Get ready to kick off your winter with a cast of fresh faces, inspirational locales, plenty of laughs and camaraderie, and a classic blend of the new and old.

“It’s incredible, looking at the fact that this is number 70,” says narrator Jonny Moseley. “Every year I still get that same feeling I got when I was a kid watching ski movies. I enjoy watching them now more than ever, and that is what Timeless celebrates.”

From the mountains of British Columbia, across the steeps of the Colorado Rockies, to the rooftop of the European Alps, Timeless explores winter stoke around the globe. Along for the ride are more new athletes than ever before, including female phenom and Jackson Hole’s 2019 Queen of Corbet’s, Caite Zeliff, Olympic mogul skier Jaelin Kauf, Baker Boyd, Connery Lundin, Austin Ross, and Canadian World Cup ski racer, Erin Mielzynski. Plus, returning to the screen are industry veterans Rob Deslauriers, Lorraine Huber, Tyler Ceccanti, Marcus Caston, Amie Engerbretson, and Forrest Jillson, as well as ski legend Glen Plake.

Presale tickets will be available online only at a discounted price August 20-25, and general on sale will begin on September 24. Timeless will premiere on October 23 and travel across the U.S. to more than 100 cities during the 2019 National Film Tour. All ski and snowboard fans, young and old, are invited to come together to carry on the legacy of the official kickoff to winter. Film attendees will enjoy lift ticket deals and gear discounts from WME resort and retail partners. Plus, all moviegoers are entered into nightly door-prize drawings and the national sweepstakes to win gear, swag, and ski trips. Volkswagen presents Warren Miller’s Timeless is more than a ski and snowboard film—it’s an experience 70 years in the making.

For information on how to host a screening, click here. 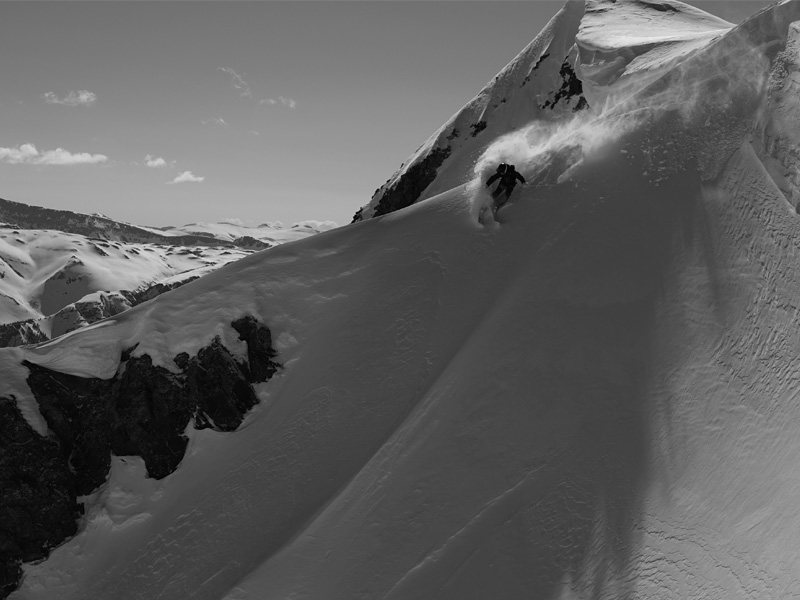 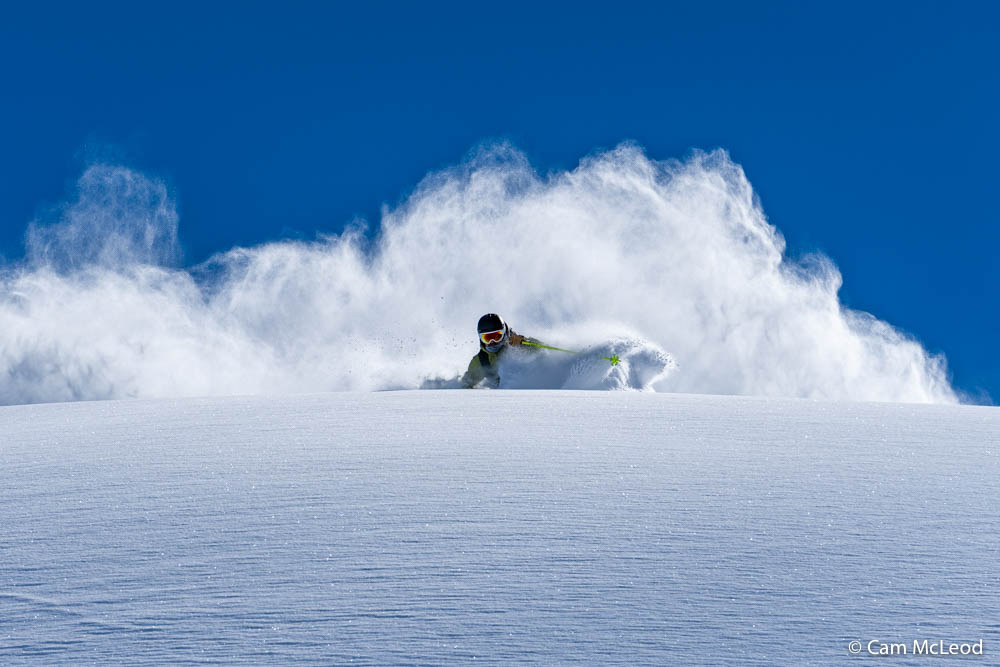 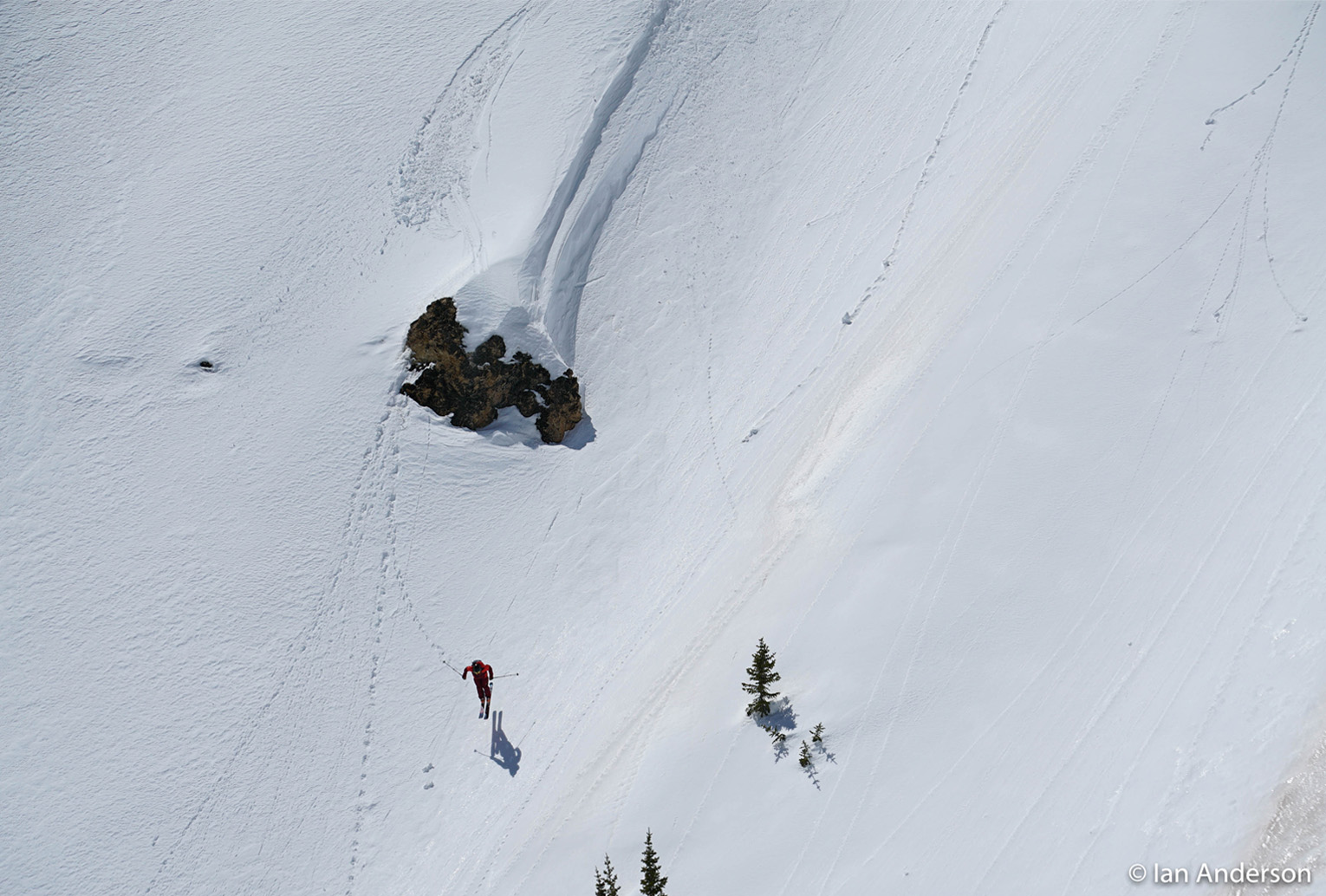 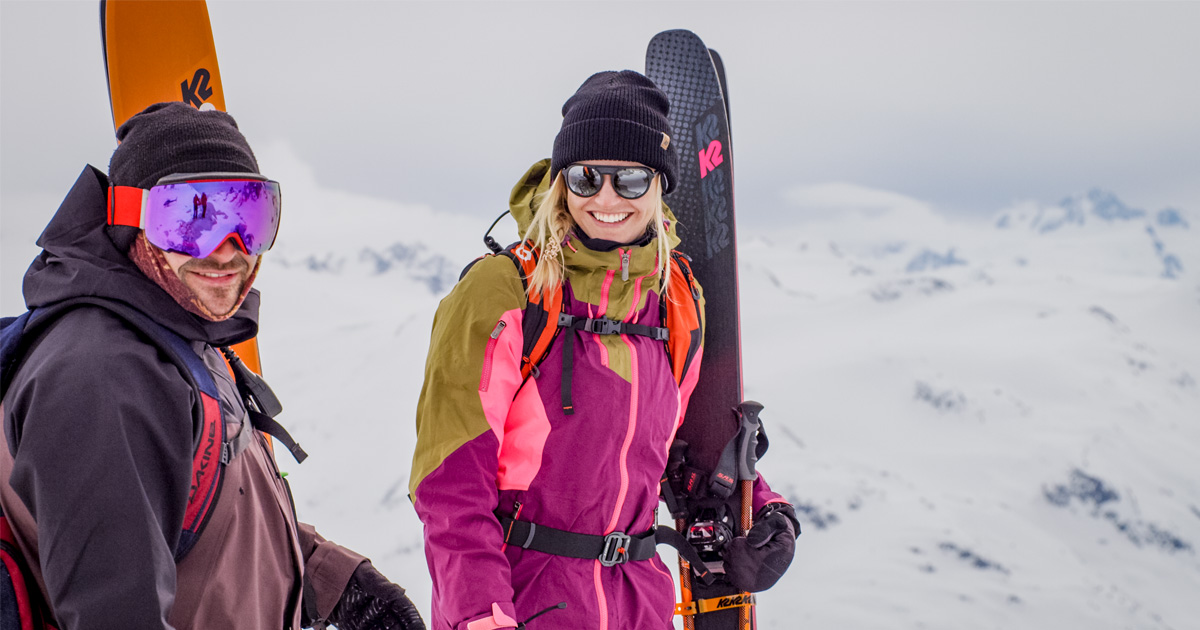 ABOUT WARREN MILLER ENTERTAINMENT
Warren Miller Entertainment has been a pioneer in action sports cinematography since 1949. “Timeless” is the 70th installment of its feature film library. Warren Miller Entertainment is the leader in snow and adventure sports production, stock footage, event experiences, and four-season content solutions for sponsors, clients, and athletes, and is a division of Active Interest Media, based in Boulder, Colorado.

ABOUT VOLKSWAGEN OF AMERICA, INC.

The Denver Post - Move over, Austria and Switzerland. The star of this year’s Warren Miller is humble Eldora.