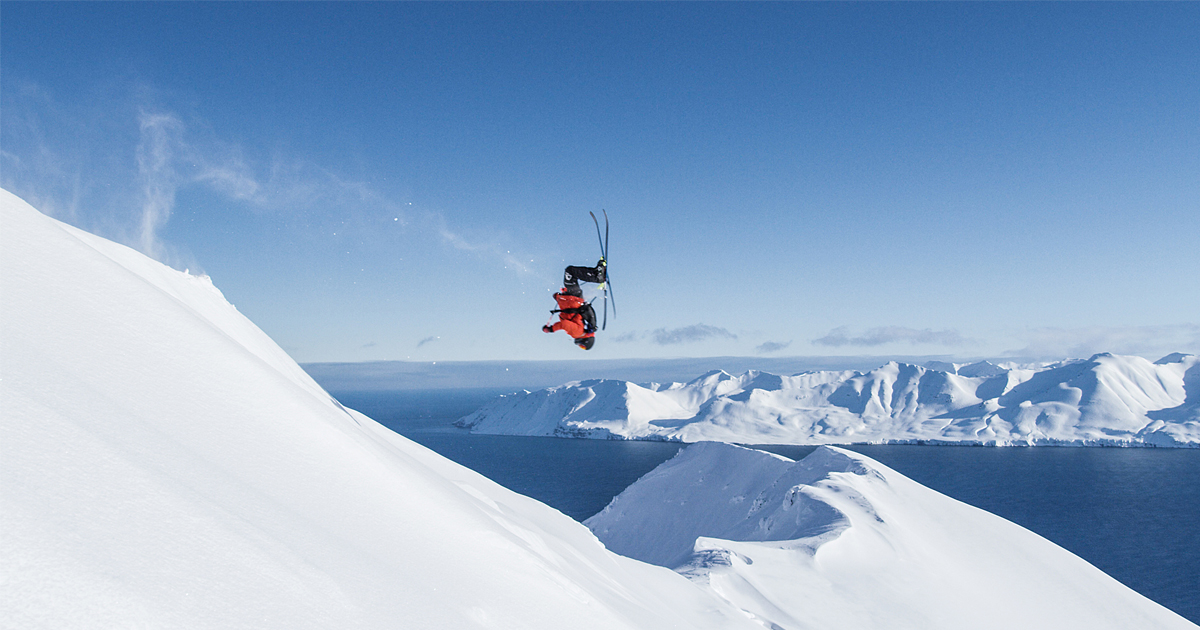 Baker Boyd has called Aspen home for his whole life. As a local, is a member of the Freaks, an Aspen “ski gang” championed by the late Sam Coffey and committed to skiing fast and living a life centered around chasing turns.  Baker has now been in two Warren Miller films, including this fall’s “Future Retro.” His segment this year is especially awesome because it features a trip to Iceland with fellow Freak and longtime ski buddy, Victor Major. He was also recently featured in the first web episode from HEAD Freeskiing, “Shinrin-Yoku”.