Through The Decades: 1990's With Warren Miller

Before he became the official WME narrator, Jonny Moseley was a budding mogul skier, claiming the Olympic gold in 1998. He made his WME debut in the 1996 "Snowriders," and then was featured again in 1999 with "Fifty."

Zudnick the "skiing" (and driving) husky appears on Warren's radar and becomes an instant phenomenon.

Warren pushes the boundaries of 1990's technology, inventing "the first GoPro," aka, a Bolex 16mm camera strapped to a skier. 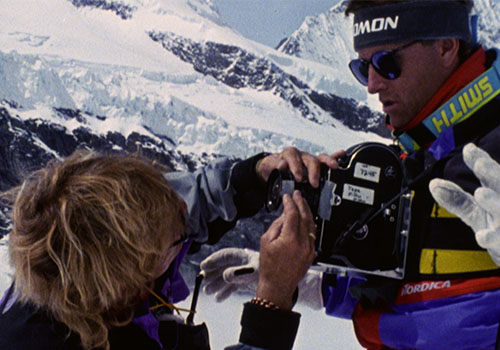 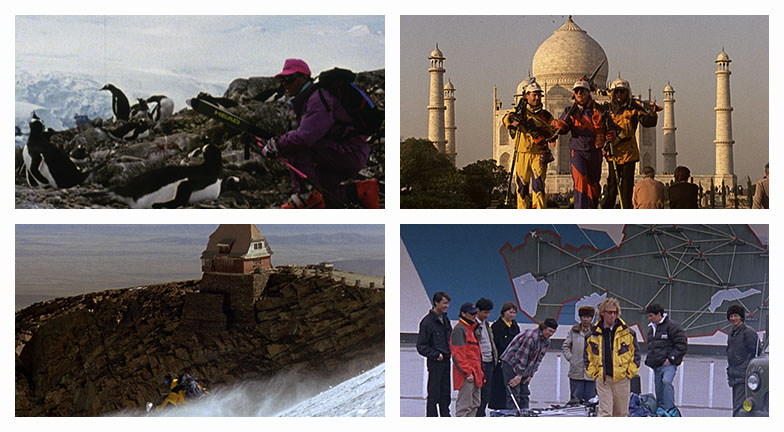 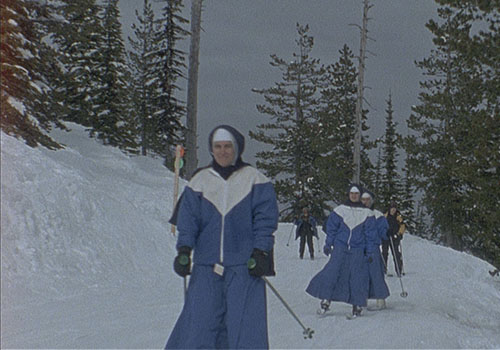 See more of "Through the Decades!" Check out content from the 1980's.