Through The Decades: 1950's With Warren Miller

Warren's first film "Deep and Light" is released and the worlds of skiing and film are never the same.

At this time, these films had no sound and Warren would host and narrate his screenings.

At first, he was using a borrowed camera and Warren couldn't afford to hire a narrator for his film, so decided to do it himself, despite never having addressed an audience before. 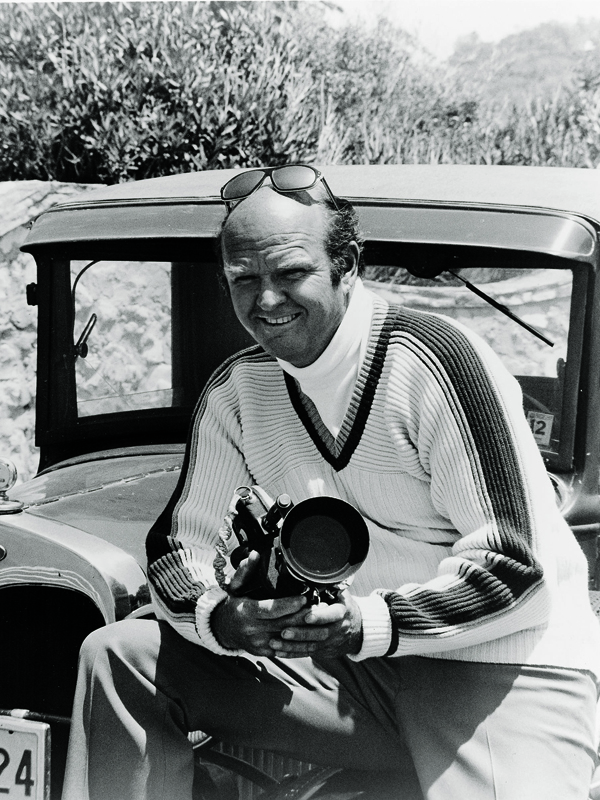 "I was really nervous. I had never given a speech to a crowd before. I was going to face hundreds of people who had hired babysitters and taken their wives or girlfriends or spousal equivalents to dinner before coming to spend $1 on me. When I saw that the auditorium was filling up, it was exciting but also intimidating. I had arranged to do a warm-up introduction, which turned out to be a good idea. I walked out onto the stage to face the crowd and started my introduction – a tale of the ski bum life: living in a small trailer in the Sun Valley parking lot, spending only $18 total for lift tickets for four months’ skiing. I talked about shooting rabbits and Shoshone for dinner and the rotary plow that threw our buried rabbit skins into the tree above the trailer and the intricate dance routine involved in getting undressed outside in the freezing night air in order to get into bed in the freezing cold teardrop trailer after a dinner date. The audience laughed at my stories, not just polite laughs, but loud laughter. So far, my ski movie night was working, and I hadn’t shown the movie yet." - Exerpt from Warren's autobiography "Freedom Found". 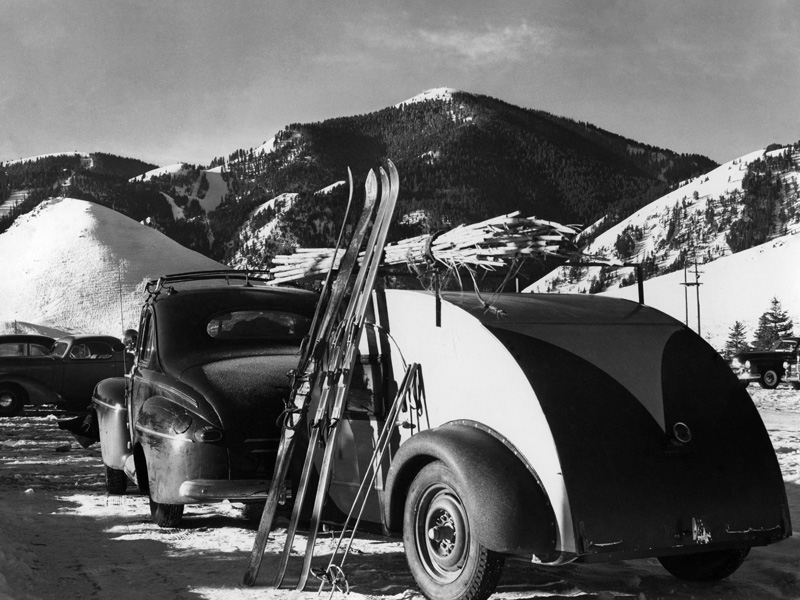 He was living in the Sun Valley Resort parking lot. 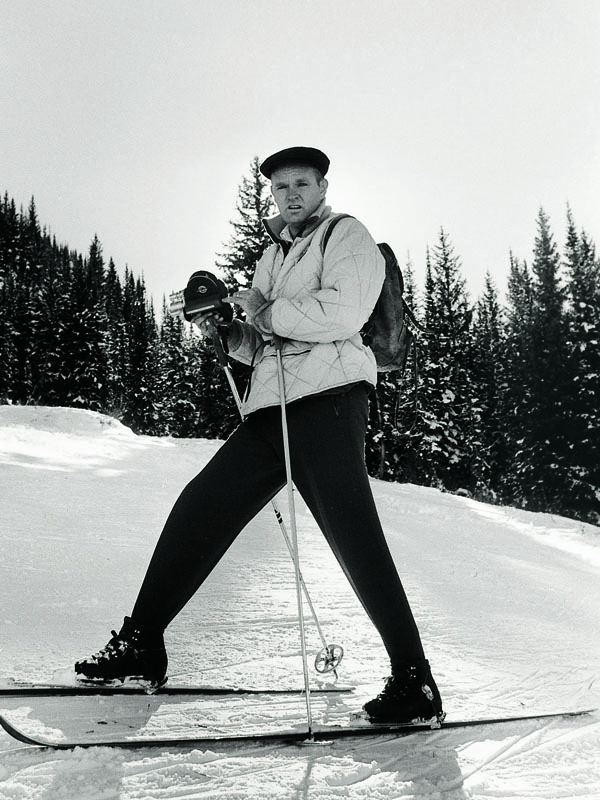 Warren said he was getting in about 250 days of skiing each year when he first started making films.

First time (of many) Warren Miller features Switzerland in a film.

While in Switzerland, Miller films the first downhill ski race to be featured in a Warren Miller film.

Norwegian ski legend Stein Erikson, known for his aerials and creating the modern ski school we know today, is featured for the first time in Warren Miller film's in 1956 and 1958.

Skiers at Soldier Field in downtown Chicago are featured in the first urban segment.