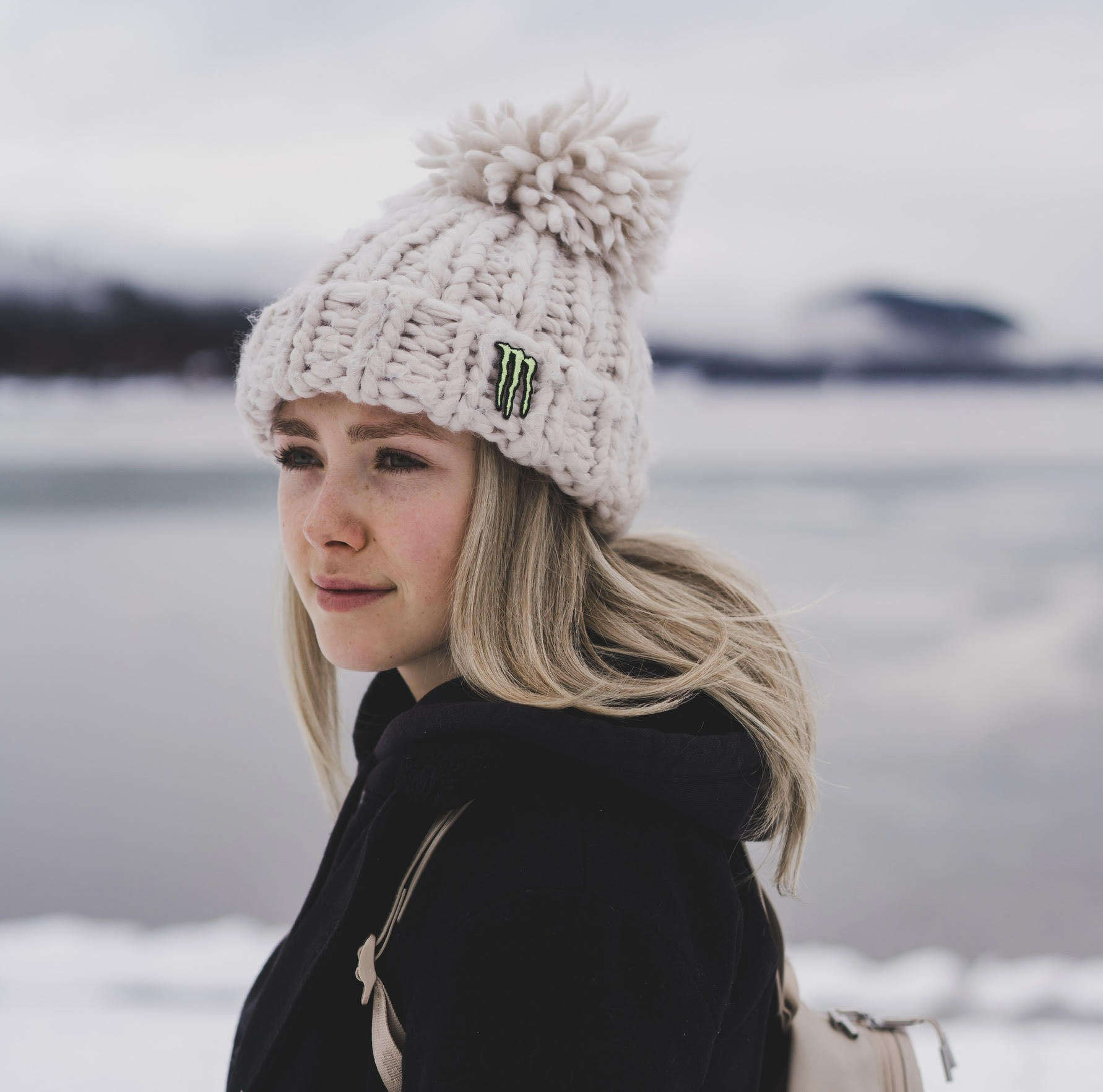 Maggie Voisin is a 21-year-old freestyle skier who grew up in Montana but now spends her winters in Park City, Utah. Photo: Cortney White

Born and raised in Whitefish, Montana, Maggie started skiing as a toddler and began gaining air awareness as young as ten. Today, she is a world-renowned freeskiing athlete who has competed and medaled in both Big Air and Slopestyle at the X-Games, Dew Tour and other international contests. Maggie made the Olympic team bound for Sochi in 2014, but was unable to compete due to an injury, but was able to snag 4th in Slopestyle at the 2018 Olympics in PyeongChang. In the 2019/2020 season, Maggie came in with a recently repaired ACL and managed to win three X-Games medals and have one of her most successful seasons ever.This fall, Voisin released her own edit, “Swiftcurrent”, which culminates footage from the backcountry of B.C. and Montana, as well as footage from the terrain park and various contests. 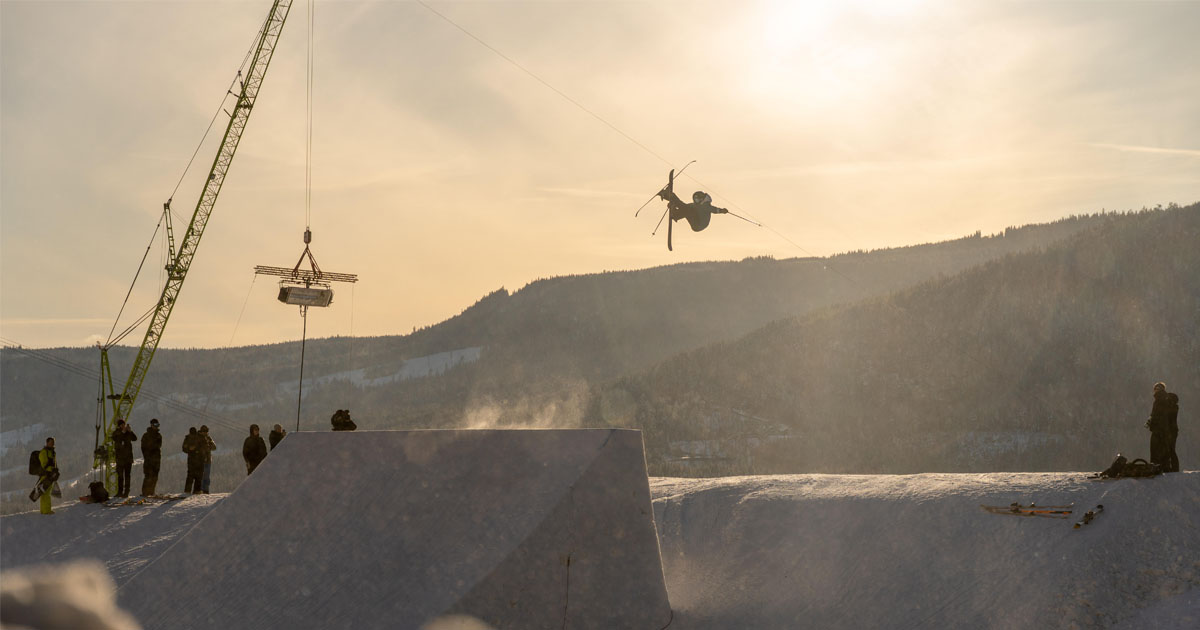 Maggie Voisin is known for competing in Slopestyle and Big Air. In the 2019/2020 season, she won three medals at the X-Games. Photo: Josh Bishop