To kick off Season 4 of Long Underwear, Amie Engerbretson sits down with expedition climber and mountaineer, Hilaree Nelson at Hillaree’s home in Telluride, Colorado.

Named “Adventurer of the Year” by Nat Geo in 2018, Hilaree has become a world-class athlete known for her ski mountaineering feats, including her recent completion of the first ski descent of the 27,940-foot Lhotse Couloir, the fourth highest mountain in the world located in the Himalayas. Hilaree jokes about how these days, she spends more time carrying her skis than actually skiing downhill with them. 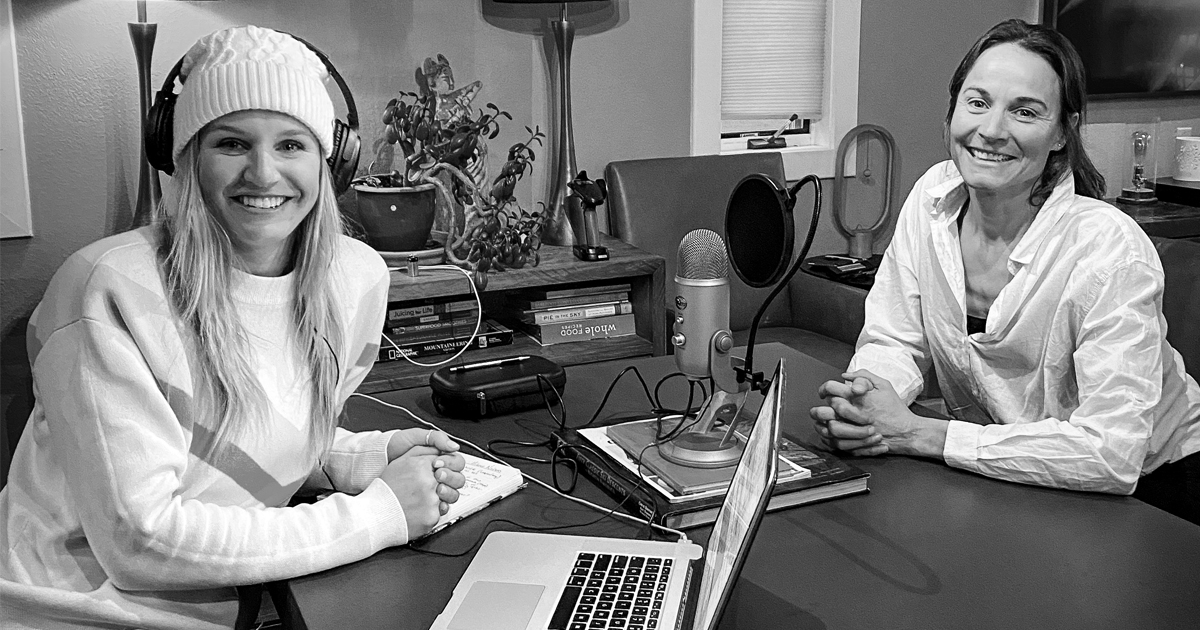 Amie and Hilaree sat down to record Episode 1 of Long Underwear's Season 4 in February of 2020. 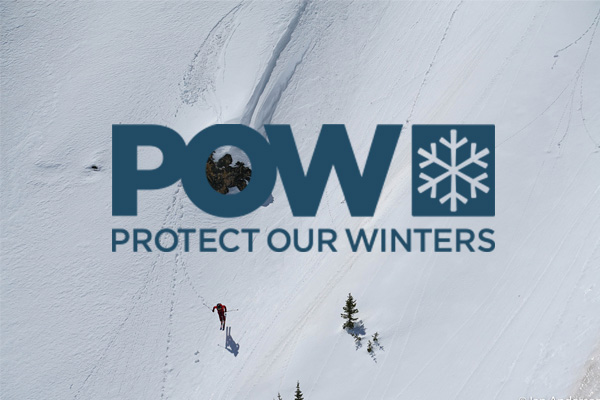