For episode 6 of season 3 of the Warren Miller podcast, “Long Underwear”, host Amie Engerbretson sat down with World Cup alpine racer Steven Nyman while the U.S. Ski Team was training up at Copper Mountain in November, 2019.

Utah native Steven Nyman has raced on the U.S. Ski Team for 17 years and participated in the 2006, 2010, 2014 and 2018 Winter Olympics. Though Nyman raced Slalom in the past, he now specializes in the Downhill discipline and is walking into the 2019/20 World Cup season hungry for some podiums. Nyman says one major highlight in his career was when he won his World Junior gold medal in 2002 while racing Slalom in Torino, Italy and his dad was there to surprise him. Today, he holds three wins in Gardena and the record is four, which he’d like to match this year. He has been in a couple Warren Miller Entertainment films over the years and has one particular memory of being in a super sketchy helicopter in Chile… Before the “S” word is totally eliminated, Steven discusses Fantasy Ski Racer, a spin-off of fantasy football that he has developed and the U.S. Ski Team’s newly implemented mentorship program that has positively impacted Nyman’s own growth as a racer. 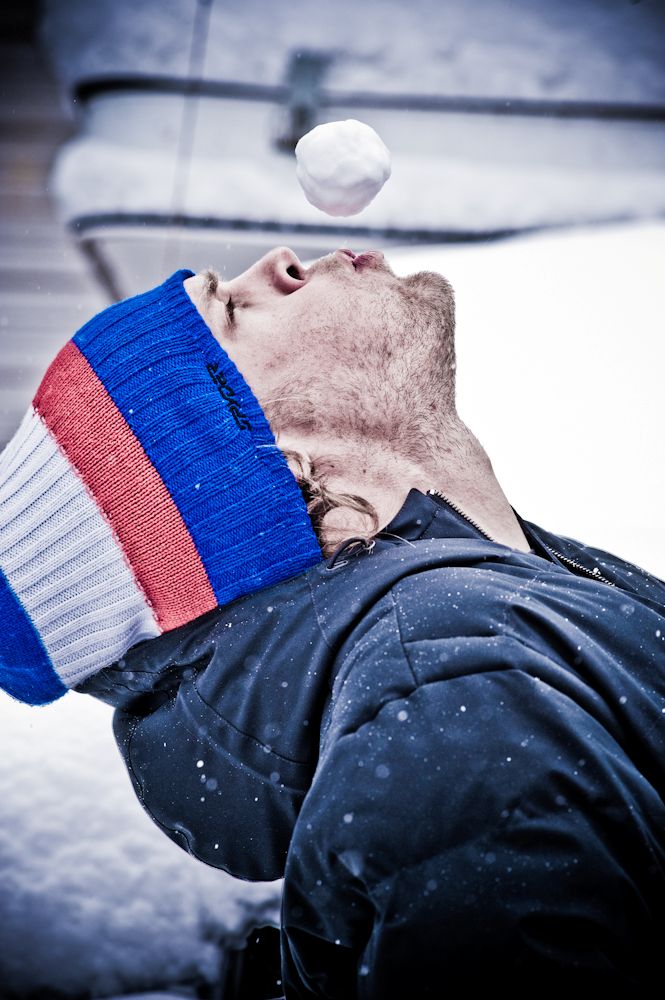