The Olympics, hosting SNL, the best advice he’s ever received, and the pride associated with seeing a project from start to finish.

For episode 7 of season 2 of the WME podcast, “Long Underwear”, Amie Engerbretson interviews fellow Squaw local, Jonny Moseley while the two are back at home in the Tahoe area. 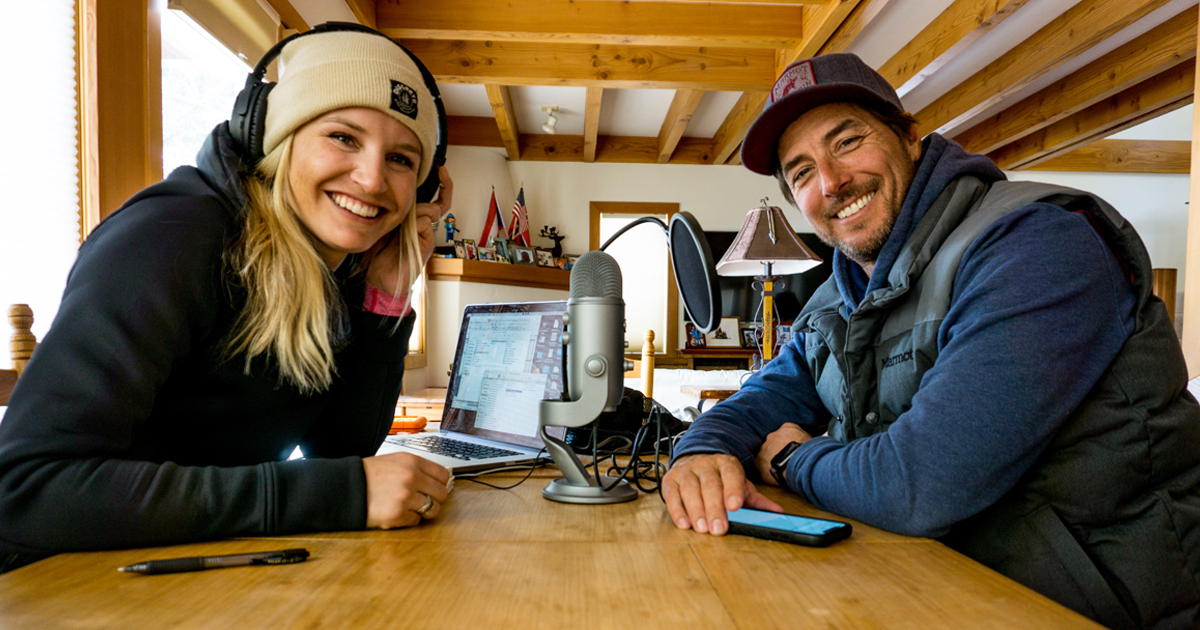 Host Amie Engerbretson & Jonny Moseley sat down in Squaw Valley in April 2019 before going skiing together.

Moseley rose to fame in the wintersports industry in the 1990’s through his skills and unique style in mogul skiing. He took home a gold medal in Men’s moguls at the 1998 Winter Olympics and helped modernize freestyle skiing as a whole. He has continued to make an impact as a TV personality for extreme sports and reality TV, and is thanked for introducing the world to the aerial trick known as the “dinner roll”. He has also been the narrator for Warren Miller films for the last decade.

Jonny Moseley hosted SNL in 2002 and starred in a handful of legendary skits while on the program.

You can follow Jonny along on his adventures here.