In Episode 4 of Season 2 of the Warren Miller Entertainment podcast, “Long Underwear”, host Amie Engerbretson was able to chat with a long-time gal pal and fellow female ripper, McKenna Peterson while the two were in Mürren, Switzerland. 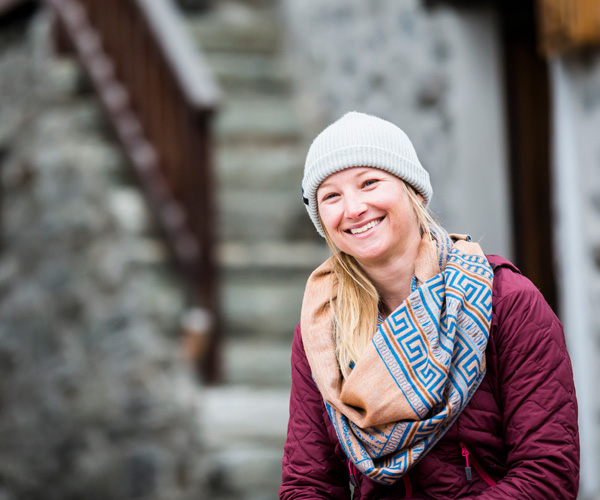 McKenna Peterson grew up in Ketchum, Idaho and Sun Valley is the resort she calls home. She has years of backcountry skiing and has a hefty amount of mountaineering experience. She has been featured in two Warren Miller films, both with Amie and Lexi duPont as her ski partners. And fun fact: McKenna’s mother was in a Warren Miller film in the early 80’s while filming up at Mike Wiegele’s Heliskiing in British Columbia.

Keep up with McKenna’s adventures by following her on Instagram here.