Marcus Caston on skiing fundamentals and celebrating the every-day aspects of our sport.

One thing becomes clear when you watch Marcus Caston ski: He was born in the wrong decade. This guy should have been a Hot Dogger, around for the birth of freestyle skiing and the days of ripping lines with Wayne Wong. Alas, that was not his lot in life, but he still skis with the enthusiasm and no-holds barred style of that era. Nowhere is that style on better display than in Caston’s web series, “Return of the Turn” (RTR).

Released in 2018 and now in its third season, this web series is Caston’s attempt to get the ski media and industry as a whole to focus on what really matters in skiing: how much fun you can have on the slopes—not how big you go off of them. 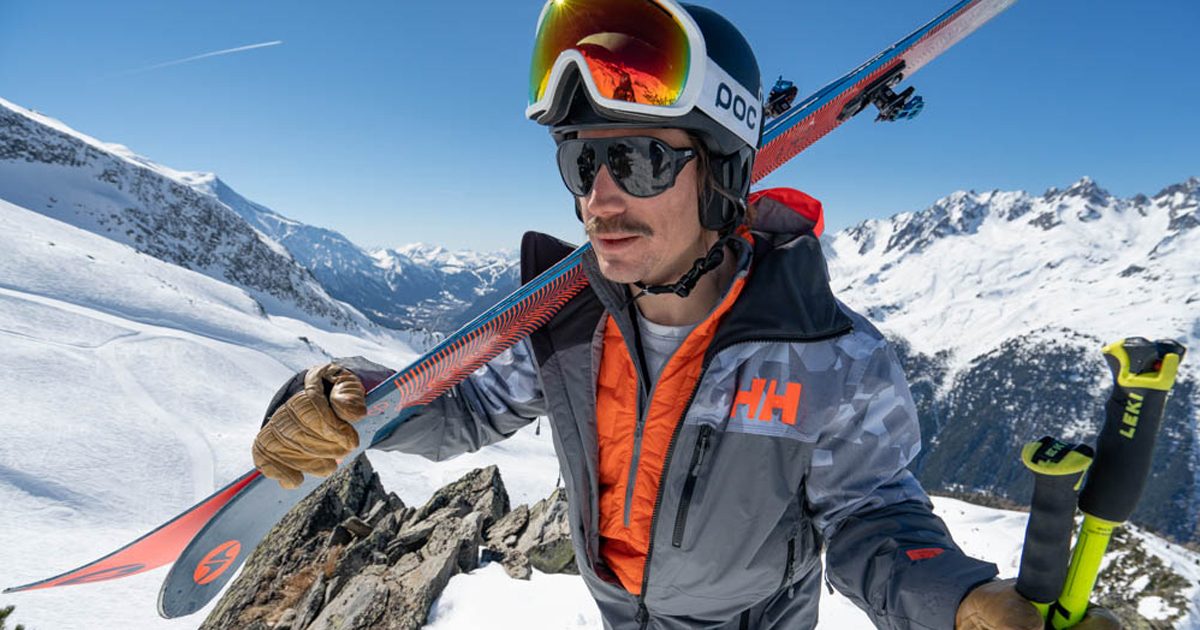 Marcus Caston is known for his precise ski turns and his unique ski style, which blends the old and the new. Photo: Cam McLeod

“Over the years, a lot of skiing media has been focused more on tricks and jumping off cliffs,” explains Caston. “It’s just not relatable to the public. I’m a pro skier and I have opportunities to go to Alaska and other cool places, but when I watch these movies,even I can’t even relate. So RTR is to celebrate the every-day skiing you do on the mountain, to get people excited about the skiing that they can do.”

As it happens, Caston was on his way to Kicking Horse, B.C., to film a segment for “Future Retro” last March when the pandemic suddenly shut down ski resorts around the world. So instead of charging Kicking Horse’s famous extremes and surfing B.C. pow—in other words, showing off the perks of being a pro skier for this year’s film—Caston ended up handing over some unused footage from his RTR series.

“I’m excited to see what WME makes of it. To hand our footage off to somebody like [longtime WME editor] Kim Schneider is pretty cool,” says Caston. “Warren Miller films have always made an effort to show the real aspects of skiing. That’s why it’s such a cool thing to be a part of. To celebrate skiing as a sport and as a lifestyle rather than a stunt or effect.” 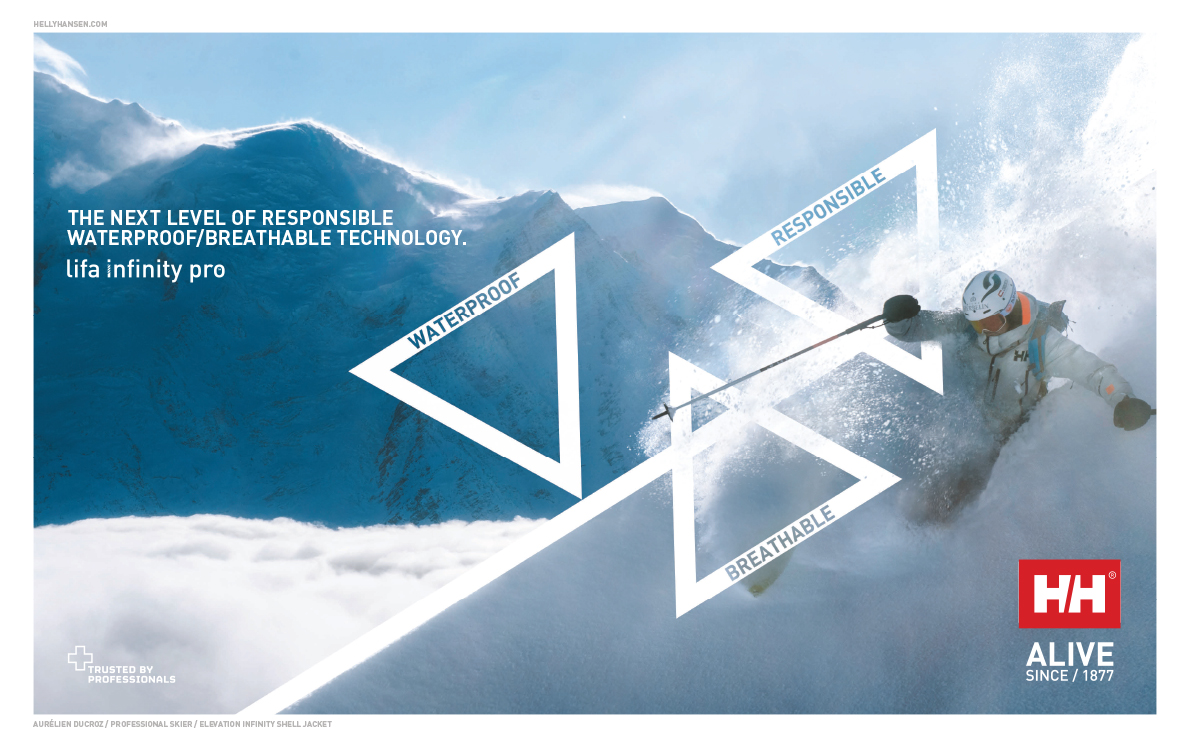 Missing out on Kicking Horse might have been a bummer for Caston, but there’s a definite silver lining for “Future Retro” audiences: We’ll get to see a compilation of Caston’s RTR outtakes in this year’s film. And if you’ve seen any of his appearances in the last six WME films, you’ll know that Caston outtakes are pure gold. From skiing in tight jeans and letting his long long locks fly to trying to get random people to ski with him wherever he goes, Caston has a knack for bringing the laughs to a sport that can sometimes spiral into the über-serious.

“Skiing’s not something you have to take too seriously,” says Caston. “We just want to go out there and have fun.”

If you ask Caston, you don’t need blower pow and an exotic destination to find fun. “I really saw that when we were filming an episode of RTR at Buck Hill,” Caston recalls. “People in the Midwest and out East love skiing. They travel for hours to go ski on sheets of ice in the rain. Whereas in the West, people think, ‘It didn’t snow today, I’m not going to go ski.’”

According to Caston, one of the easiest ways to have fun on the mountain, even when conditions aren’t ideal, is to bash bumps and dig trenches. He sees that type of skiing as an opportunity to challenge his technique, but also to let loose and express his personal skiing style.

“I love watching Glen Plake, Scot Schmidt, Mike Hattrup, Doug Coombs in the older movies. Those movies back in the day were filmed on moguls and crud, not just perfect powder. And they were so good—those guys had so much style.”

“Style is unique to whoever you are,” he continues. “I’ve taken bits and pieces of skiers that I admire and put it together. But I’d like to think that I ski differently than anybody else, which is the whole point—to do it your own way.”

We might not know what Caston’s segment in this year’s film will look like yet, but one thing’s certain: We’ll see Caston skiing his own way.

1. Find the rhythm: Moguls are the mountains’ metronome.

2. Be aggressive: As soon as you stop trying, moguls will have their way with you.

3. Look ahead: Let your body do the reacting, and let your mind figure out where it's going by looking a few bumps ahead.

6. Stop worrying: Moguls are hard, that's ok. Even the best get thrown off by a bump. Relax, you got bucked, it’s rowdy.

7. Watch “Return of The Turn, Bumps:” It’s my video, I worked hard on it, I would appreciate it.

9. Take a breather: At the top of your run, take a second to get ready.  Deep breath then go

10. Find the bump runs: Chances are, the best runs on the mountain are mogul runs.