For the final episode of season 3 of the Long Underwear Podcast host Amie Engerbretson sat down with big mountain skier Michelle Parker at her home in Lake Tahoe. 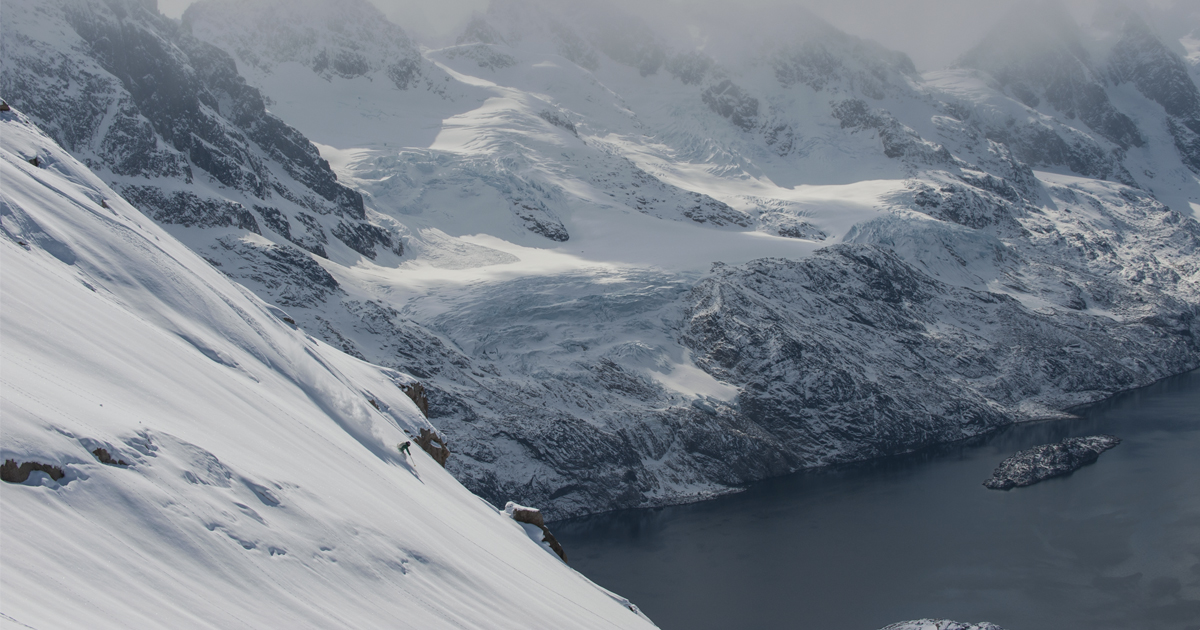 Michelle Parker calls Squaw Valley her home mountain and currently resides in Lake Tahoe. Since she was 15, she has competed in major events including the X-games, U.S. Freeskiing Open and the Red Bull Cold Rush and she began taking podiums in slopestyle as early as 2006. Michelle has filmed with Matchstick Productions for around 10 years, was recently featured in the “Fire on the Mountain” film recently dropped by TGR. She has also been featured in two Warren Miller films, including a segment in Greenland with Mark Abma and Ted Ligety and then at Squaw with JT Holmes and Timy Dutton. This year, she won “Best Female Performance” at the Powder Awards and has been working hard on her own Red Bull TV film project titled “Originate”, which has two seasons.

First day at @squawalpine was one for the books! Big smiles and lots of pow. Current conditions report: massive flakes falling from the sky. Very ready for winter to be here. ❄️ » 📸: @blattphoto