When athletes Forrest Jillson and Tanner Rainville were invited up to Alaska to sample brand-new terrain in Points North Heli-Adventures’ tenure, there was only one logical response. “Hell, yeah!”

Another first for Rainville? Filming for Warren Miller last season. The former Matchstick and Level One athlete—Rainville reckons that he has about 15 or so film credits to his name between the two—joined the WME crew last winter to film at Points North for “Future Retro,” WME’s 71st feature film. 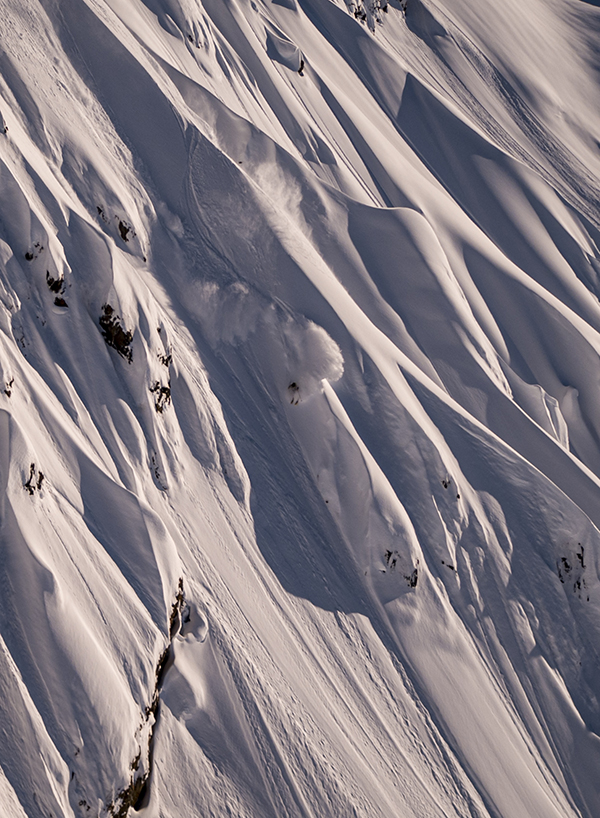 “I grew up watching Warren Miller films with my folks,” says Rainville. “I must have watched ‘Ski Time’ a hundred times.” The Volkl athlete says he was stoked to get the call to film in Alaska both for the chance to visit a new part of the state’s amazing heli terrain as well as to film with cinematographer Tom Day. (“He’s such a legend,” Rainville says.)

As for Points North Heli-Adventures, Rainville has nothing but glowing reviews. As the only heli op in Cordova, PNH has no competition for the hundreds of thousands of acres in its tenure. As if that’s not enough, the outfitters just added new terrain last season, bringing its official total to 2,000 square miles acres of pristine Alaskan heli-skiing nirvana. 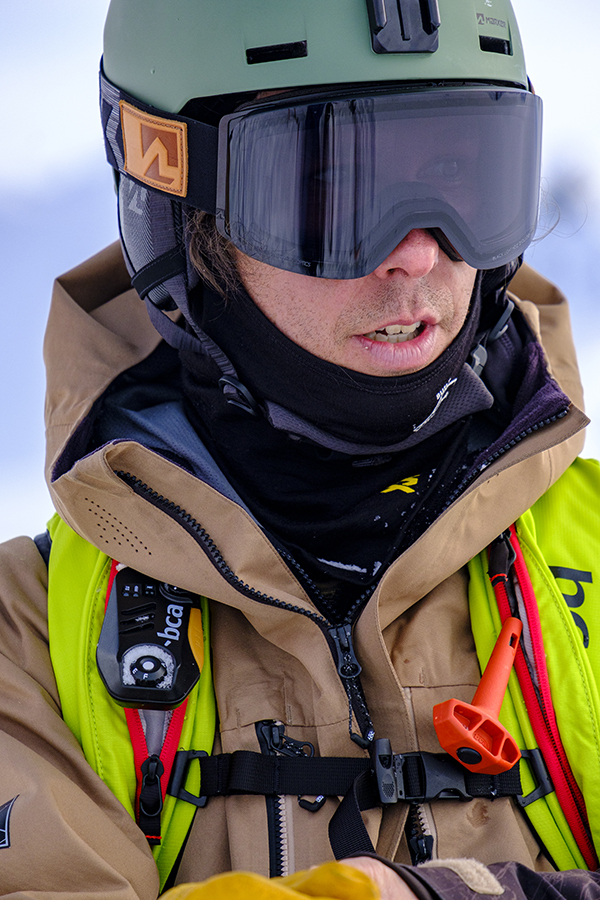 While there were several memorable moments during filming—which was sidelined by bad weather for a spell, as to be expected—Rainville recalls the first run of the shoot as one he’ll never forget. “That first day when we nailed the new zone, the snow was perfect, the light was perfect,” Rainville says. “It was quite the introduction to Points North and Cordova!” 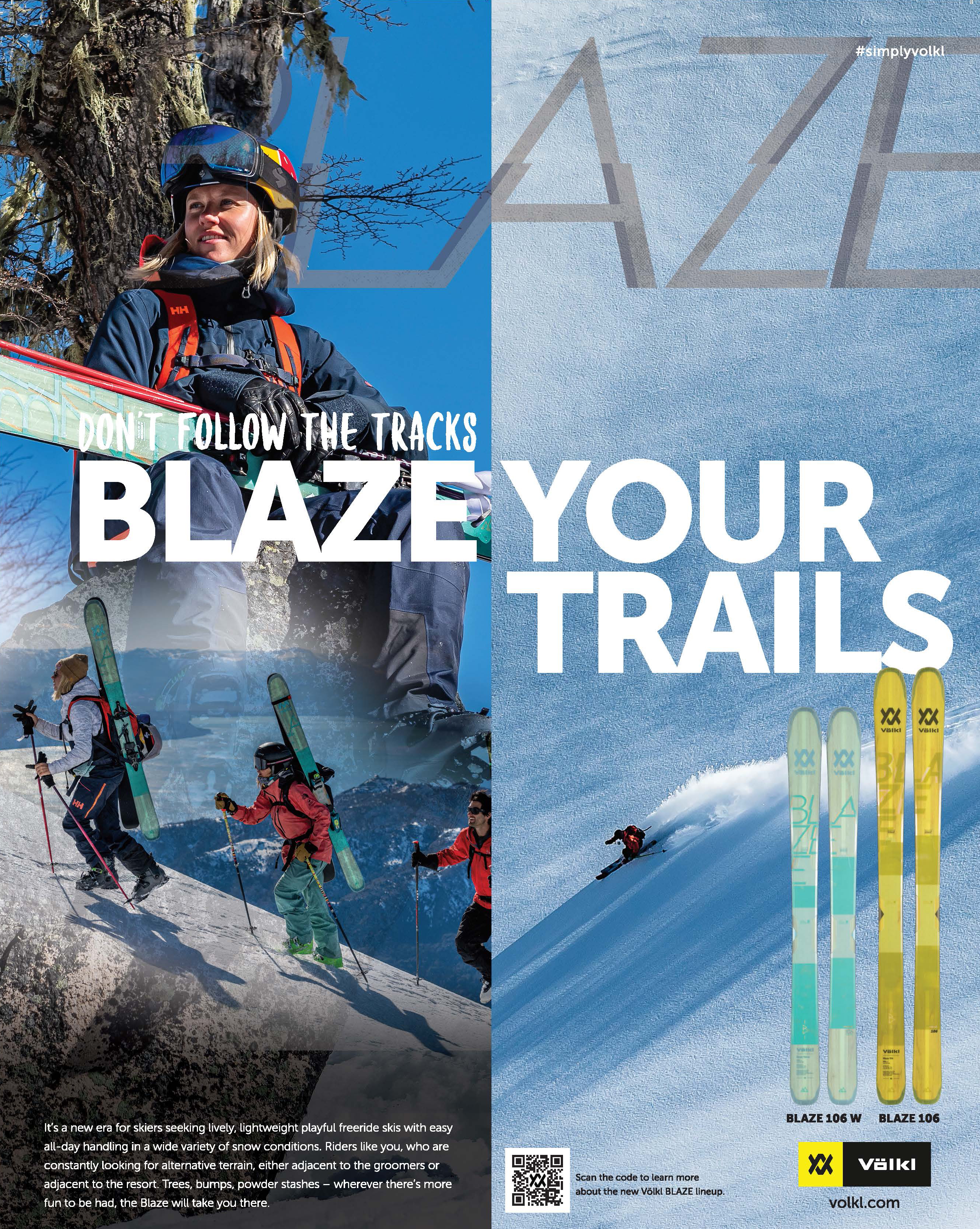 For Points North Heli-Adventures owners Kevin and Jessica Quinn, running the family business is a lifestyle, not a job.

She may be only 10 years old, but Kinley Quinn has skied more Alaska pow and big-mountain vertical than most weekend warriors. It doesn’t hurt that her parents, Kevin and Jessica Quinn, own and operate Cordova’s sole heli-skiing company, Points North Heli Adventures. “Kinley has been skiing since she was 2,” says Jessica. “She knows that she doesn’t live like a typical kid, but we try really hard to instill humility in our children and teach them to be so grateful for what they have.” (Kinley has a six-year-old brother, Kash.)

The Quinns—and Points North—make their 15th appearance in a Warren Miller film with “Future Retro,” but this movie is a little different, with Kinley showing off her talent for skiing in addition to her powder prowess. “Warren Miller fans have pretty much watched Kinley grow up,” laughs her mom. “So when Chris [Patterson] wanted her to play a bigger role in the segment, it just made sense.” Keep an eye out for Kinley’s vocal performance in “Future Retro,” where she strums the ukulele and belts out a soulful version of Emi Sunshine’s “I Am Able,” filmed inside Points North’s rustic communal space, formerly a cannery for the fishing town.

We stand tall, when battles come

We fight for peace, we never run

In spite for all, that's said and done

Together, we can overcome.

“I Am Able” —Emi Sunshine

A song about learning to persevere in tough times, “I Am Able” hits particularly close to home given the pandemic and its effects on children worldwide—physically and mentally. Kinley, who was thrilled to return to in-person learning for 4th grade this year, was honored to be able to perform it and hopes it brings joy to everyone who hears her sing it. Mission accomplished.

With the Canadian border still closed as of press time, Points North Heli is anticipating a heck of a season. The outfit will start flying its birds in late February 2021 and run week-long trips through end the April. Packages include all lodging and meals, and PNH skiers average between 20,000-40,000 vertical per day over the course of four hours of heli time (usually 7-11 runs). Rates start at $6,375; other packages are available. Click alaskaheliski.com for more info.

Getting There: PNH is based out of Cordova, which is a half-hour hop from Anchorage or a three-hour flight from Seattle. Airport shuttles to the PNH campus are complimentary.

When to Go: The Alaska heli-skiing season is about 12 weeks long, from February through April. Come earlier for more deeper powder and later for more abundant daylight. 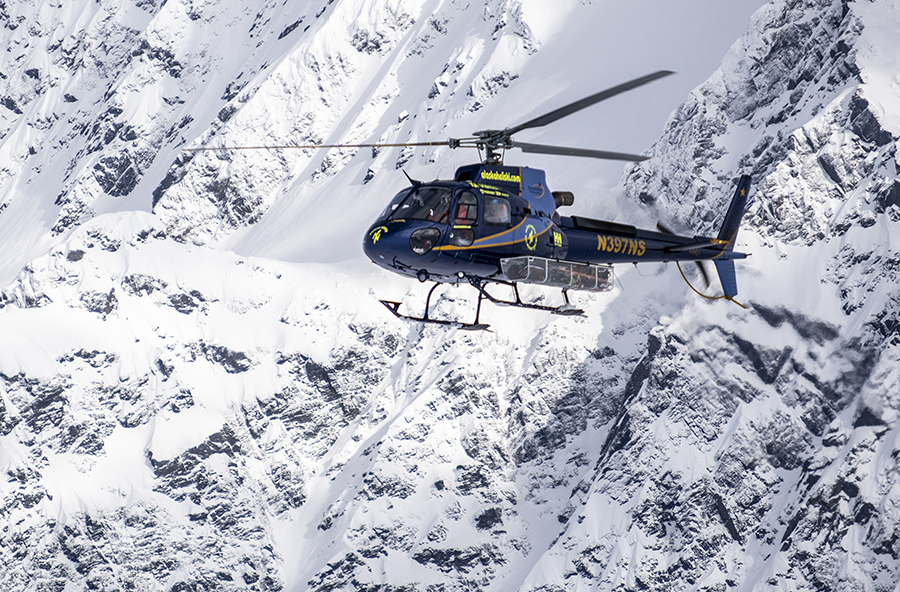