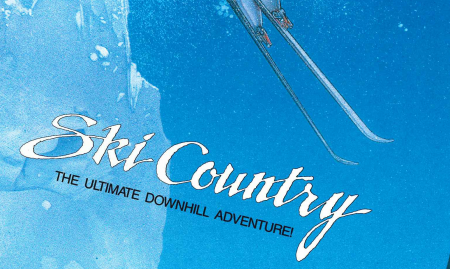 Tag along with some of the most insane cliff hucking extreme skiers like Greg Smith, Otto Lang, Scott Brooksbank, Dan Herby, Billy Killebrew, Mike Wiegle, and many more as they remind you that the world is just one gigantic Ski Country. From Chamonix across the ocean to Vermont up to British Columbia, over to Squaw Valley and Heavenly, then back to Snowbird, Warren Miller takes you around North America and the world to the greatest ski destinations known to man.