After a long year at home, even the 4 hour drive to Sun Valley felt like an expedition.

In an effort to tell the most compelling story, I often trend towards complication, hoping that I will be able to pull a more interesting narrative from the complexities. But sometimes all you need is space. Space to express a sentiment you possessed upon arrival and are previously familiar. Sun Valley gave us that space. A blank canvas on which to paint our vision.

There’s this famous painting done by Stanley Spencer in 1945 titled The Resurrection: Reunion. In it Spencer depicts a celebration in a graveyard. The subjects embrace and revel in that which persists after death--Love. Despite the setting, it’s a joyous and heartwarming piece. 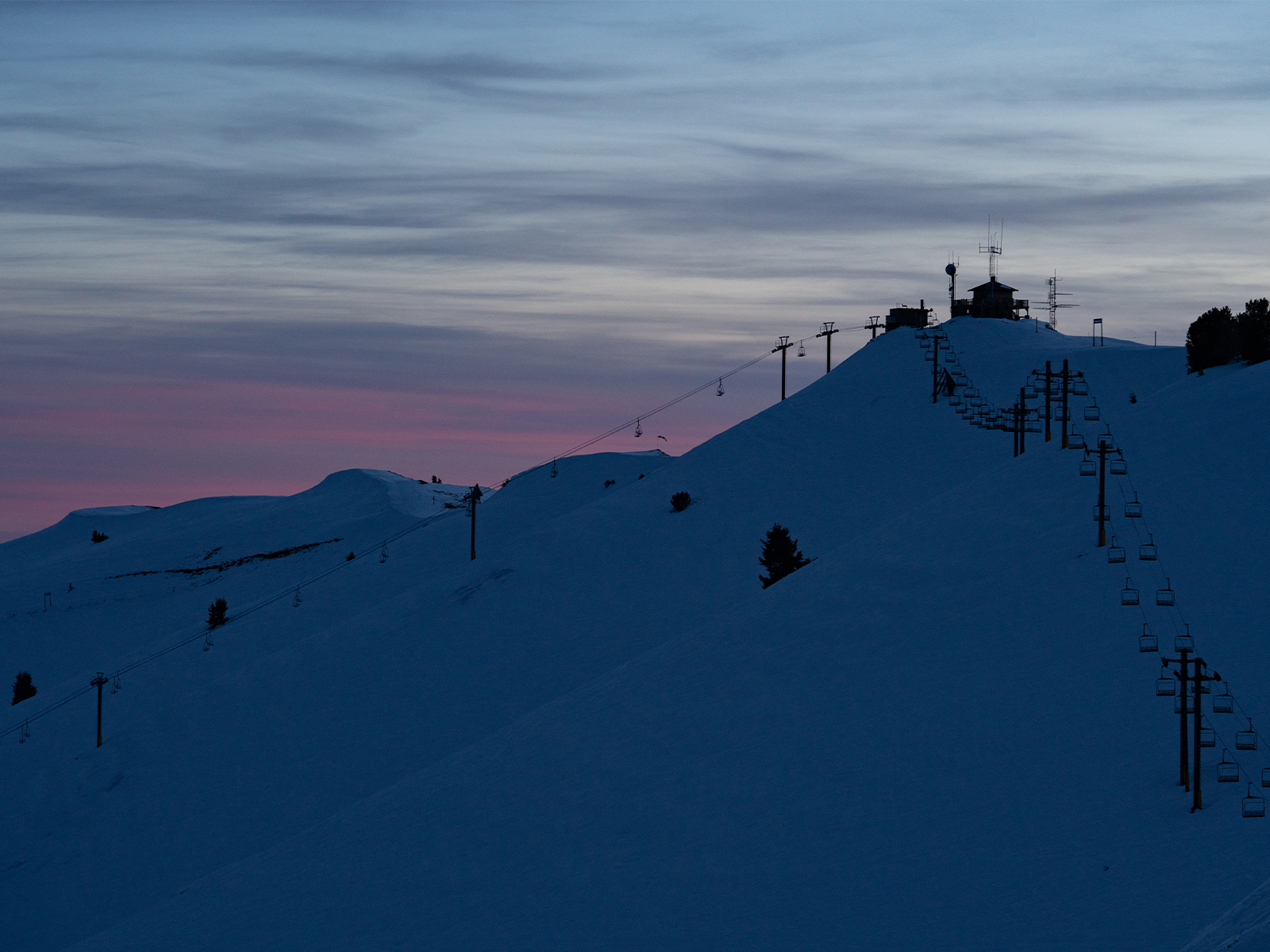 March 2021 in Sun Valley felt like a resurrection of sorts. After a long year at home, even the 4 hour drive to Sun Valley felt like an expedition. My heart fluttered as I passed the last vestiges of my hometown and set out west to help create another segment for Warren Miller Entertainment. My drive into Sun Valley was sunny and dry. Perfect driving conditions, albeit concerning skiing conditions...2021 had failed to deliver much snow to SV and the forecast called for at least two more weeks of the same, dry, sunny weather. Upon arrival, our director and head cinematographer Chris Patterson briefed us on the available conditions...thin, on-piste, and mostly groomed.

Filming a segment can be a bit overwhelming….how do I tell the story of this place, this sport, and everyone involved in less than ten minutes? I get stressed about it and I’m just an athlete. But I feel responsible all the same, because, upon arrival to any ski town, you can instantly start to see and feel all those aforementioned components interacting in a new and beautiful way. Almost immediately a sense of responsibility begins to develop--to the town, to the culture of skiing, and to you--the viewer. I want you to know this place and to have a sense of it as I do now.

What’s easier to describe, your favorite mug or your favorite person? Sun Valley, and the town of Ketchum are as complex and intricate as any person I have ever met. The constant and predictable conditions we encountered however, allowed the gauge to slide ever so slightly in the direction of the mug. We reveled in the creative freedom that particular stability provided. We played with our subject like Andy Warhol played with colors and a can of soup. We filmed everything we could find; no mogul, patch of light, or roll-over was too insignificant. We filmed everything from every angle--unyielding until everyone….filmer, skier, photographer….were satisfied with the shot. I personally became completely obsessed with one particular characteristic of Sun Valley skiing: the Spine Line. 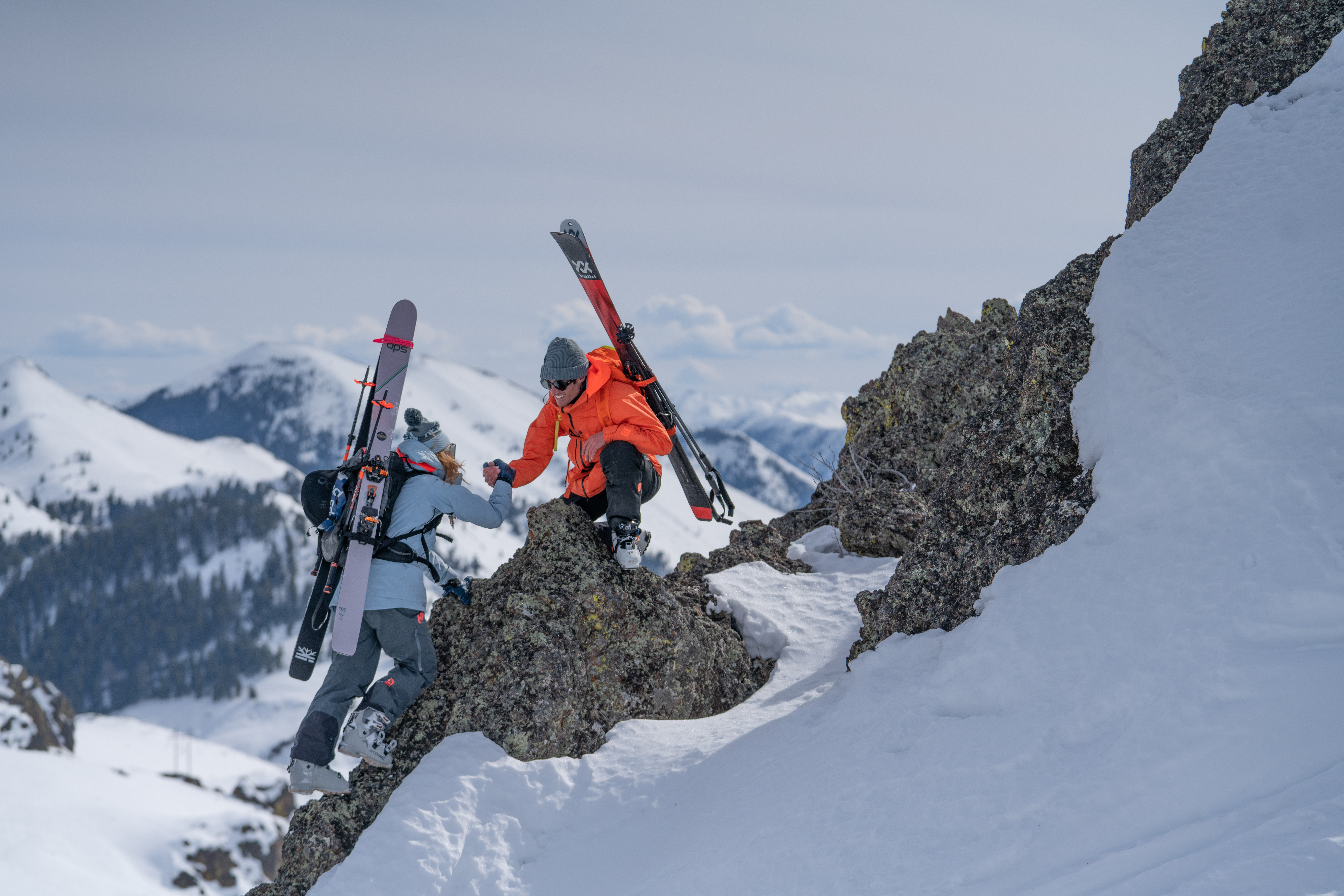 The snow making at Sun Valley is remarkable, looking only at what’s on-piste, you would never suspect they struggled with snow this year. In some places the base must have been 10 feet deep. The upshot of this wondrous little combo (little natural snow and world class snowmaking) was that the snow depth dropped away significantly, as it approached the edge of the trail. This created sharp double-fall-line-ridges, at the interface between the groomed and ungroomed terrain running lengthwise along both sides of almost every run. What a wonder, what a blessing. Not only were these features ubiquitous, but refreshed nightly by the Sun Valley’s fleet of groomers.

I became a skier possessed. I have spent most of my life in pursuit of the perfect turn, and now I was provided with a new medium upon which to mold it. I became insistent that we film every single spine. Over and over I pointed to the sides of trails and remarked at the beautiful double-backbone ridges of runs like College, Limelight, and Muffy’s. I speculated endlessly about the perfect spine--it’s gradient, the angle of its apex, and what time of day it might experience it’s best light. 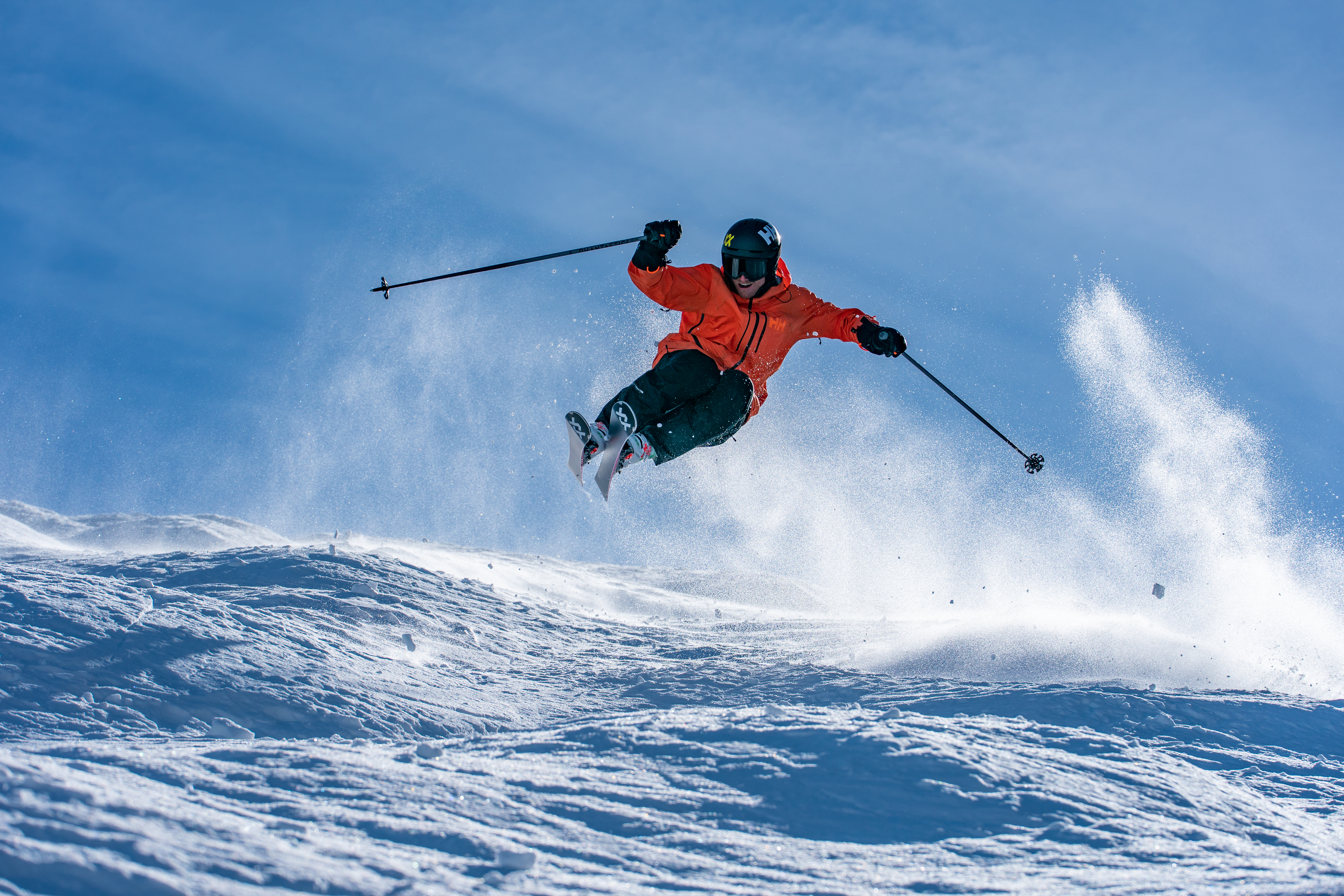 I’m not sure that any other production team would have tolerated my obsession. But lucky for me--I was surrounded by fanatics. Working for Warren Miller Entertainment not only requires a lifetime commitment to ski cinema, but also extreme patience and skill. Here’s a fact that I’ve known since my first trip with WME 4 years ago: you won’t see the most talented people on the screen--the best among us hold the lenses and call the shots. They occupy the unlikely margin where artist and praticien overlap. Indulging in my obsession with spines while not losing sight of the bigger picture: that spines are just one small part of what makes Sun Valley a little heaven on earth, full of people who love skiing just as much as you do. 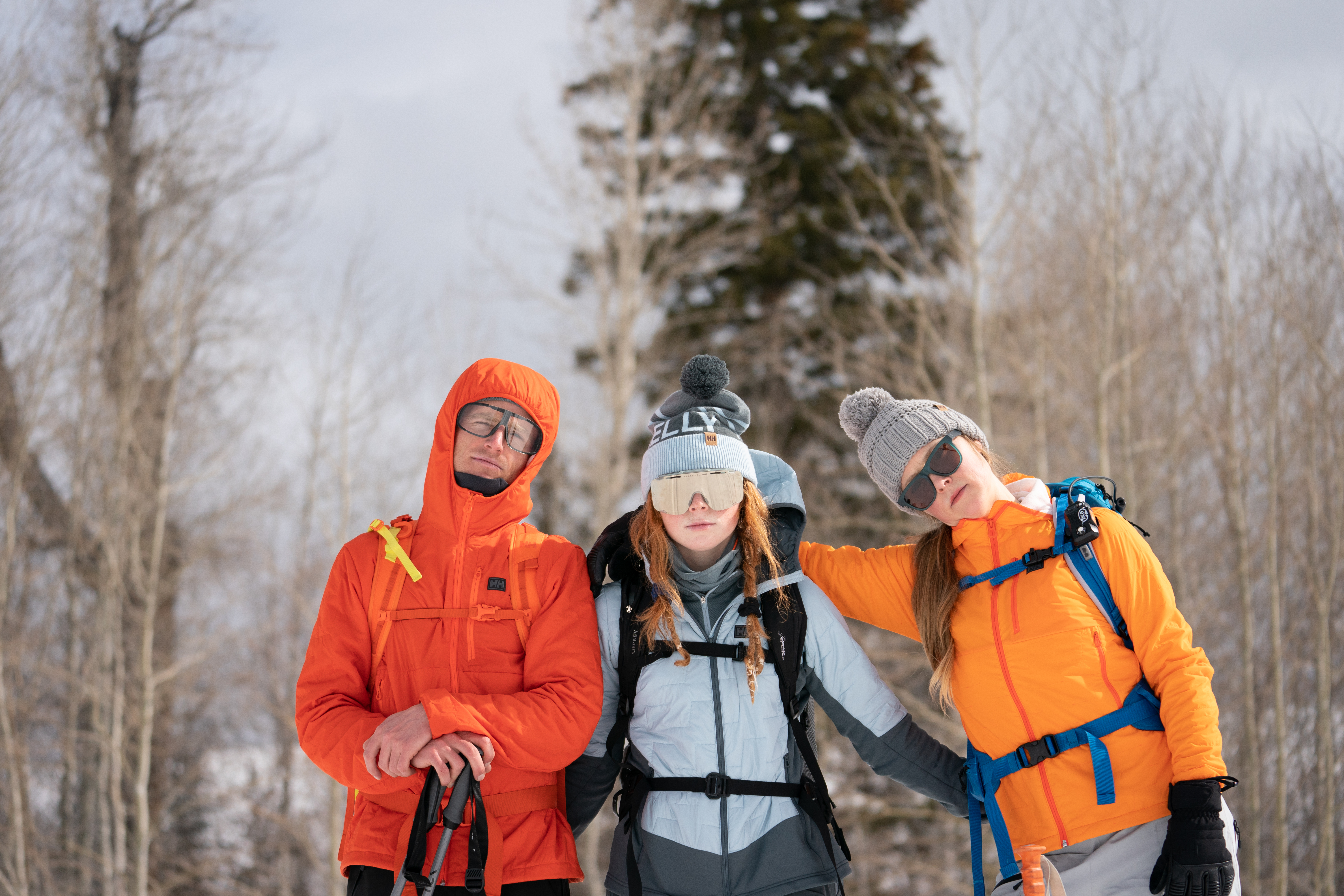 And so that is likely what you will see. A little love letter to a place, its residents, and the thing that brings us all together...and some really sick spines.

See you this winter,