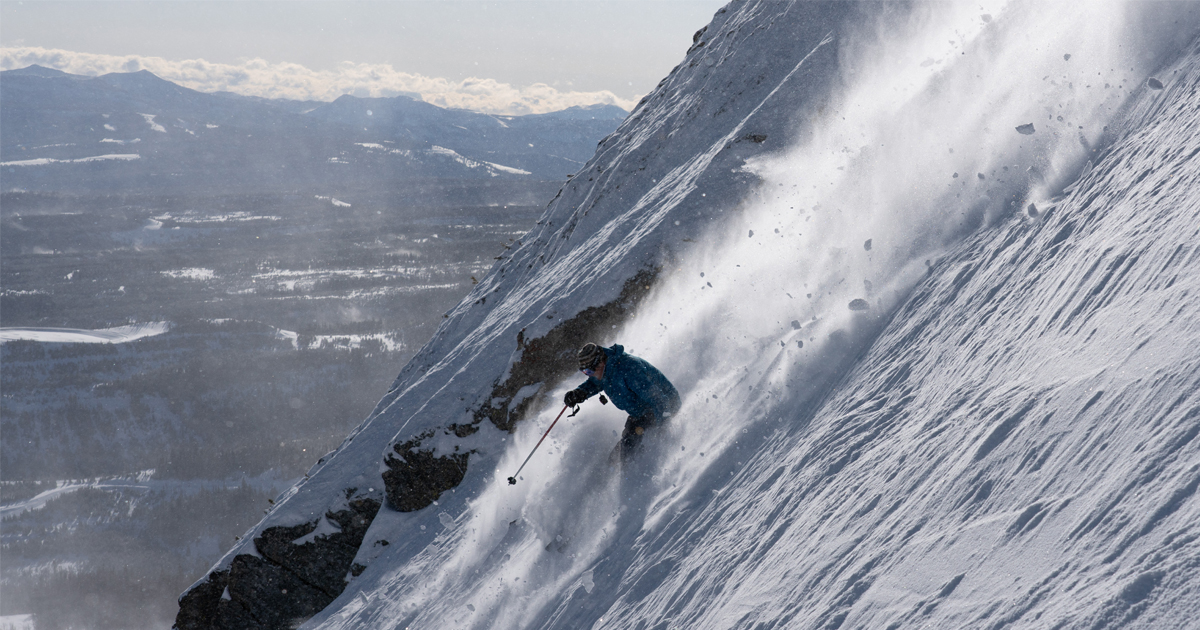 Tom Day makes turns in front of the camera at Big Sky Resort while filming for "Future Retro".

Tom Day started working on Warren Miller films in 1984 alongside Scot Schmidt. He started as a young, extreme skier pushing the boundaries and today, he is one of the most celebrated ski cinematographers in the industry. Tom skied in front of the camera for Warren Miller and then went on to work for Warren as a cameraman because he loved the adventurous travel associated with making the films. As of 2020, he has been to all continents except Australia. This year, he was featured as an athlete for the first time in over 30 years in the new film, “Future Retro” with fellow legends Scot Schmidt, Dan Egan and John Egan. The four men reunited in Montana and Tom was able to be in front of the camera.Tom was also the lead cinematographer for the Killington segment, as well as the Alaska segment for this year’s film. 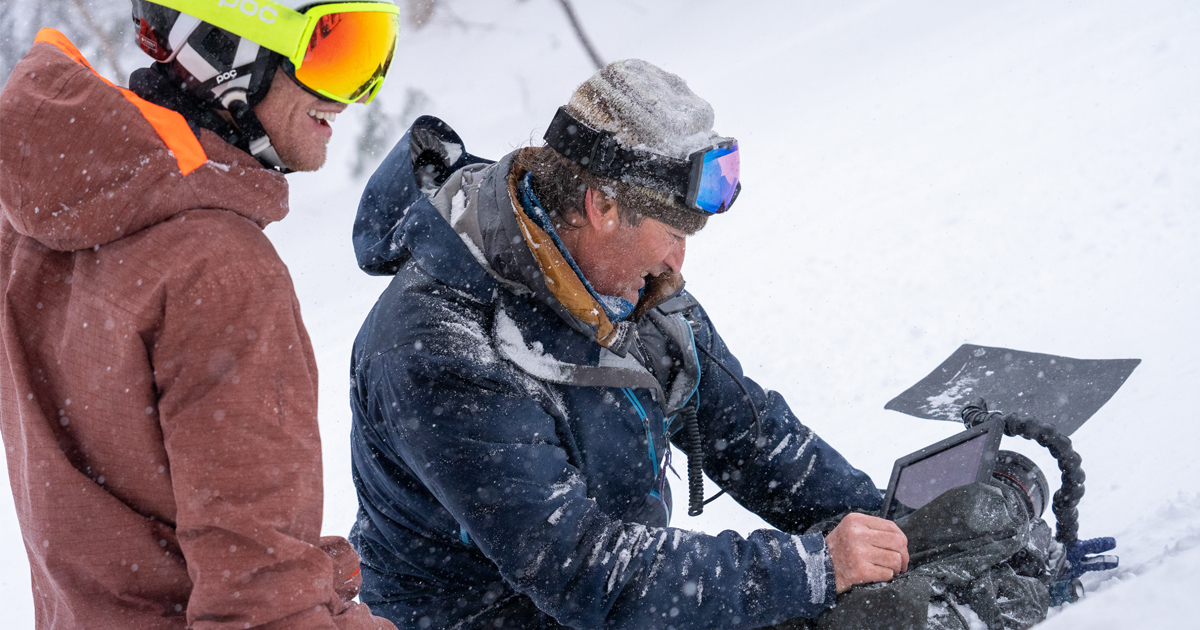 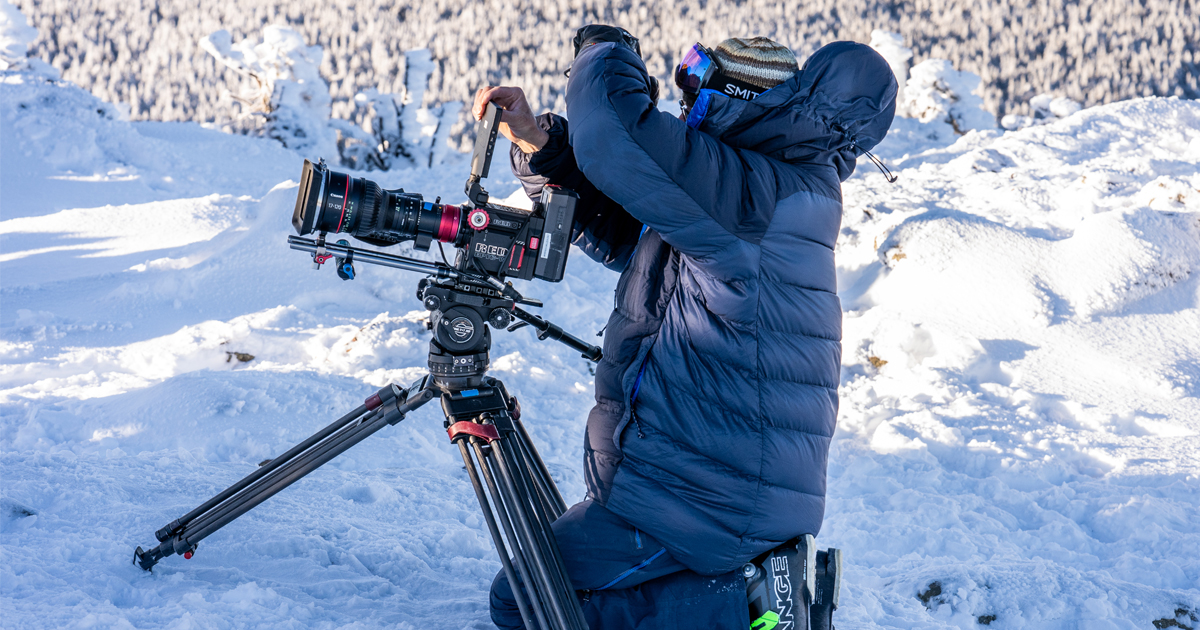 You can follow Tom along on his adventures here.