Letter From The Director

Director of Cinematography Chris Patterson has worked on Warren Miller films for 20-plus years. Read his words about the 70th film, "Timeless", presented by Volkswagen. 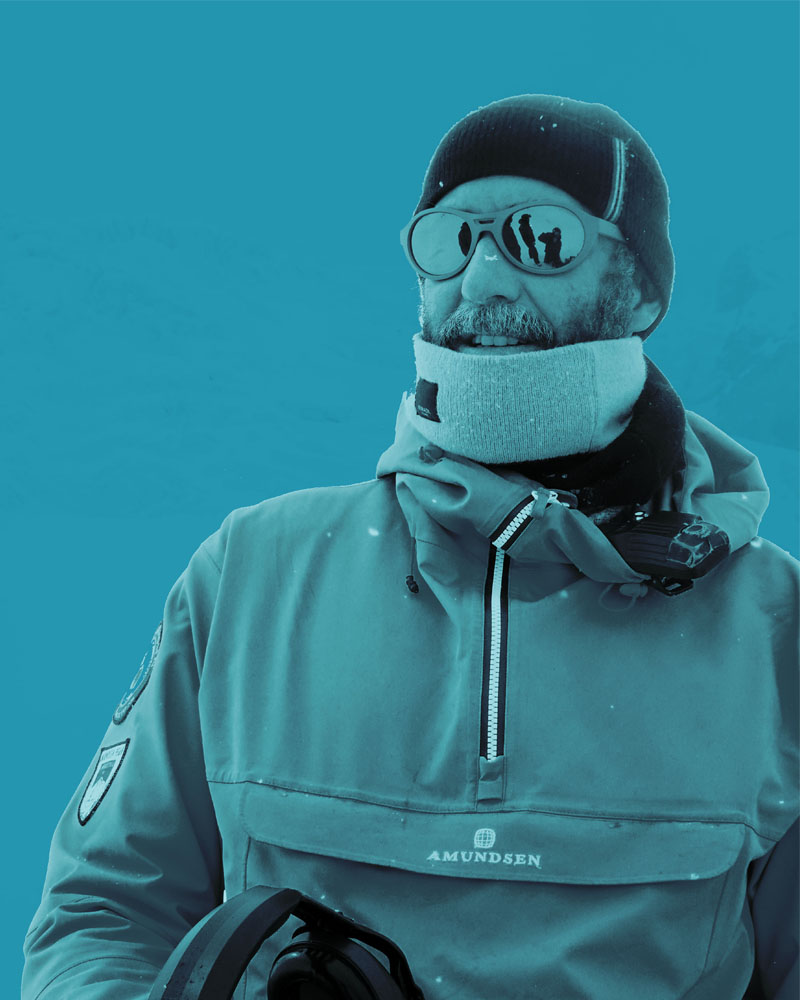 When we wrapped "Timeless", it hit me that we had the 70th Warren Miller film in the can—and that blew me away. Aside from Walt Disney, I don’t believe there’s a film company in the world that has annually produced a feature film for 70 consecutive years. Personally, I find it amazing to think that all those years ago, Warren, a surfer from the beaches of Southern California, was lured into 1940s ski culture; that his annual films would become the unofficial archive of the sport’s history, and Warren its accidental historian.

Decade after decade, town after town, for generations of skiers and snowboarders around the world, Warren Miller films have filled the big screen with winter sports magic—each era documented forever in its own unique color, unquestionable style, and cutting edge technique.

"Even amidst all the tech in our contemporary world—our heated chairlifts and apps to aid in vertical consumption—there is still something so wonderfully simple about skiing."

Our annual pilgrimage with cameras, skis, and passports is always fruitful with action and adventure. Again this year—from Chamonix to Bella Coola, Eldora to Austria, and Jackson to Blue River—our passionate team of athletes and filmmakers, who like myself have decades of service under the Warren Miller flag, continue archiving and documenting winter sports fueled by the same affection for the exciting, inspiring, and laughable nuances that Warren entertained us with each fall.

Timeless celebrates 70 years of this company chronicling the simple act of sliding down a snow-covered hill. Even amidst all the tech in our contemporary world—our heated chairlifts and apps to aid in vertical consumption—there is still something so wonderfully simple about skiing. Something Warren said several years ago still rings true today: “You can do four things with a pair of skis … You can turn right, you can turn left, you can go straight, or you can sell them.”

While skiing may have changed over the years, the reason why people pick up a pair of skis and head into the mountains hasn’t. "Timeless" is a celebration of the tie that binds skiers across generations, cultures, and countries; a look back at how far our sport has progressed, as well as a glimpse of all that’s still ahead.

This letter appeared in the Special Edition of SKI Magazine that all "Timeless" film attendees recieve.

Find your tickets to see "Timeless" in the theater here.