For a fantastic, final treat from the Long Underwear podcast, Cody Townsend sat down with host Amie Engerbretson last winter. You might think you know everything about Cody, but we can guarantee you'll learn something new.

As one of the most awarded skiers in free skiing history, Cody Townsend has many accolades to his name. Hailing from Lake Tahoe, CA Cody is best known for iconic parts in ski films, skiing the “Most Insane Line Ever,”  and now for his current project, skiing North America’s “Fifty Most Classic Ski Descents.”

*Note: this podcast was recorded in January 2021. 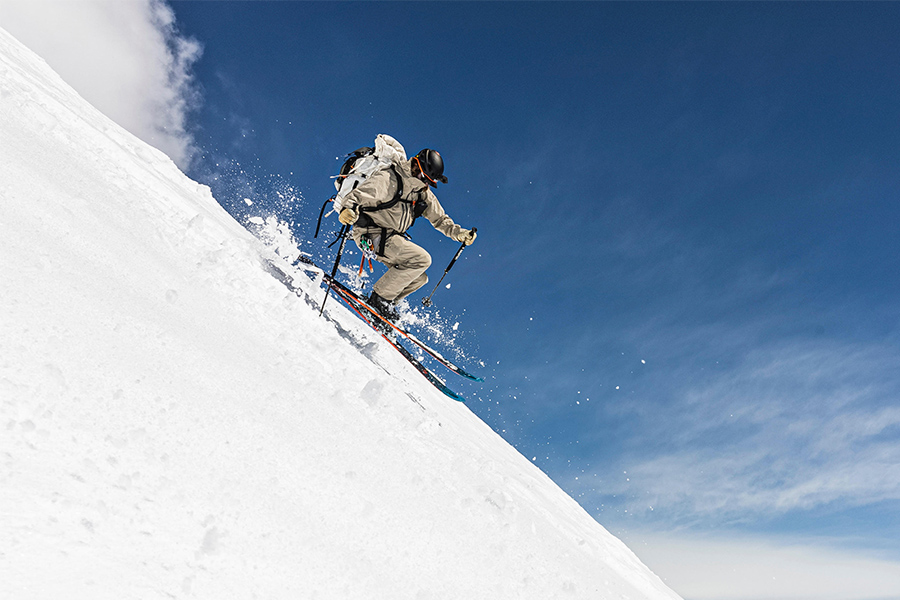 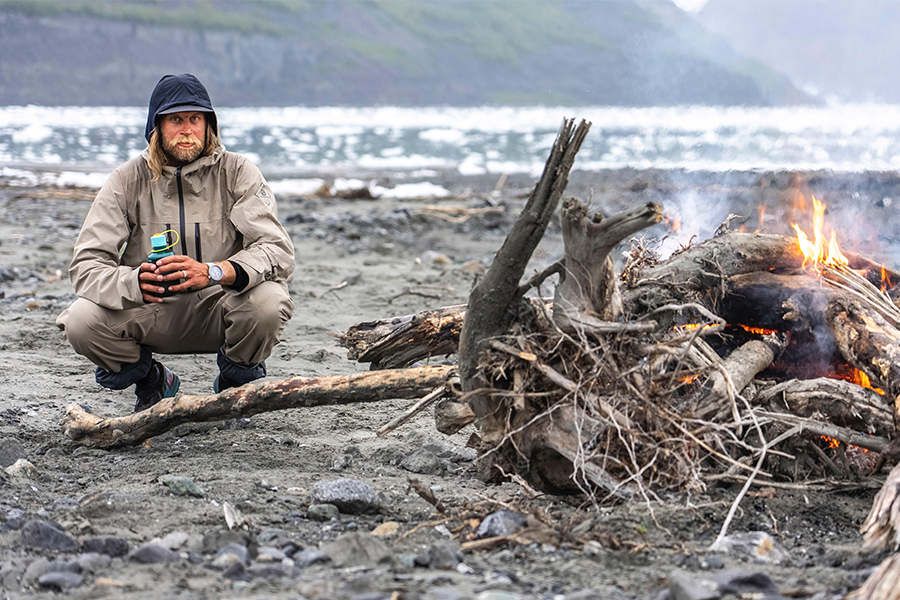 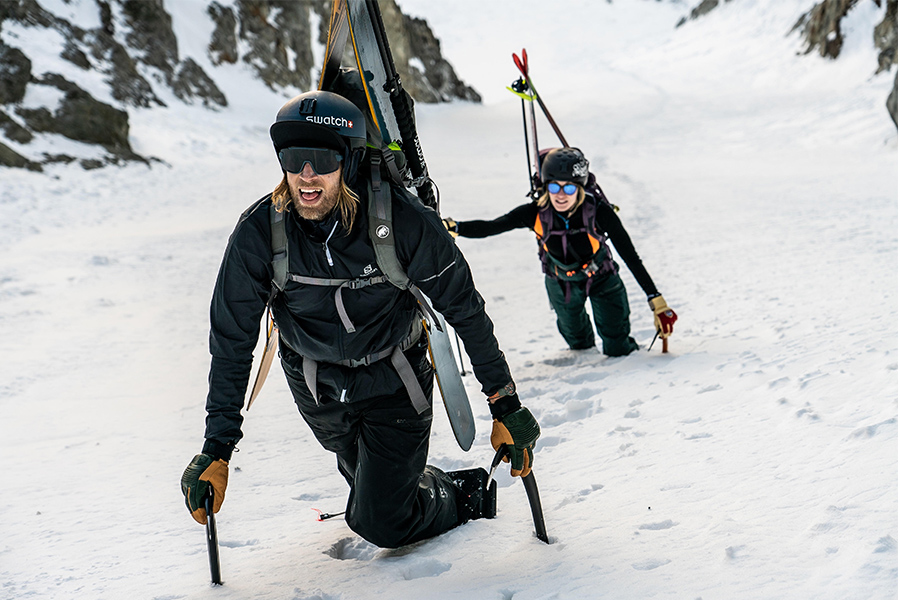