Dan Egan, one half of our favorite brother duo, has appeared in 12 Warren Miller films and was at the forefront of the extreme skiing revolution in the '90's. His new book, "Thirty Years in a White Haze," is now out!

Sheltered in a snow cave on Mount Elbrus, Dan Egan stares into the mouth of a storm on the tallest mountain on the European continent, a merciless mountain which claims more lives per year than Everest. In the belly of the beast, Egan takes stock of every moment that brought him here—the life of a Boston boy enthralled with self-determination and adventure. 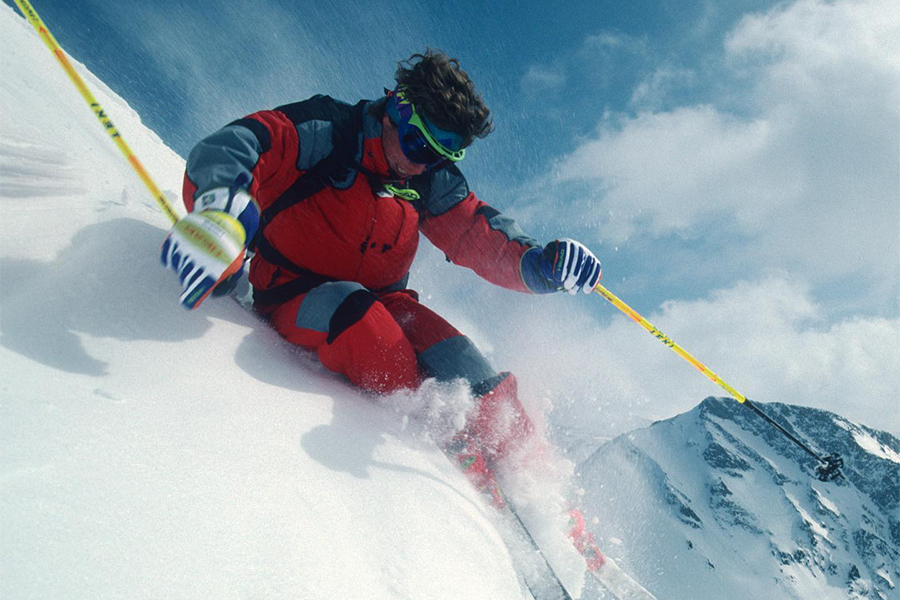 Egan emerges from the white haze of the storm to summit a climactic arc of perseverance we see repeated across decades on skis, on sailboats, in personal relationships, in entrepreneurial endeavors, and in examination of self. The world-renowned pioneer of extreme skiing takes the story of his youth growing up in New England and artfully creates the stage for the simultaneous evolution of big mountain skiing and his personal journey on snow and sea.

Thirty Years in a White Haze: Dan Egan’s Story of Worldwide Adventure and the Evolution of Extreme Skiing chronicles Dan’s trials, successes, and losses, as well as the technological boom and subsequent growth of the outdoor media industry. The book maps time and space, unraveling history as Egan ties together his own family’s story, the ever-present mortality of his namesake, his grandfather’s involvement in desegregating Boston’s schools, and the rise of extreme skiing and technology into the new millennium. An ode to a life filled with curiosity, growth, freedom and its costs, Dan Egan and Eric Wilbur’s new book promises a heavy dose of humor, suspense, thrill, and documentary, as thirty years of haze dissipates to clarity. 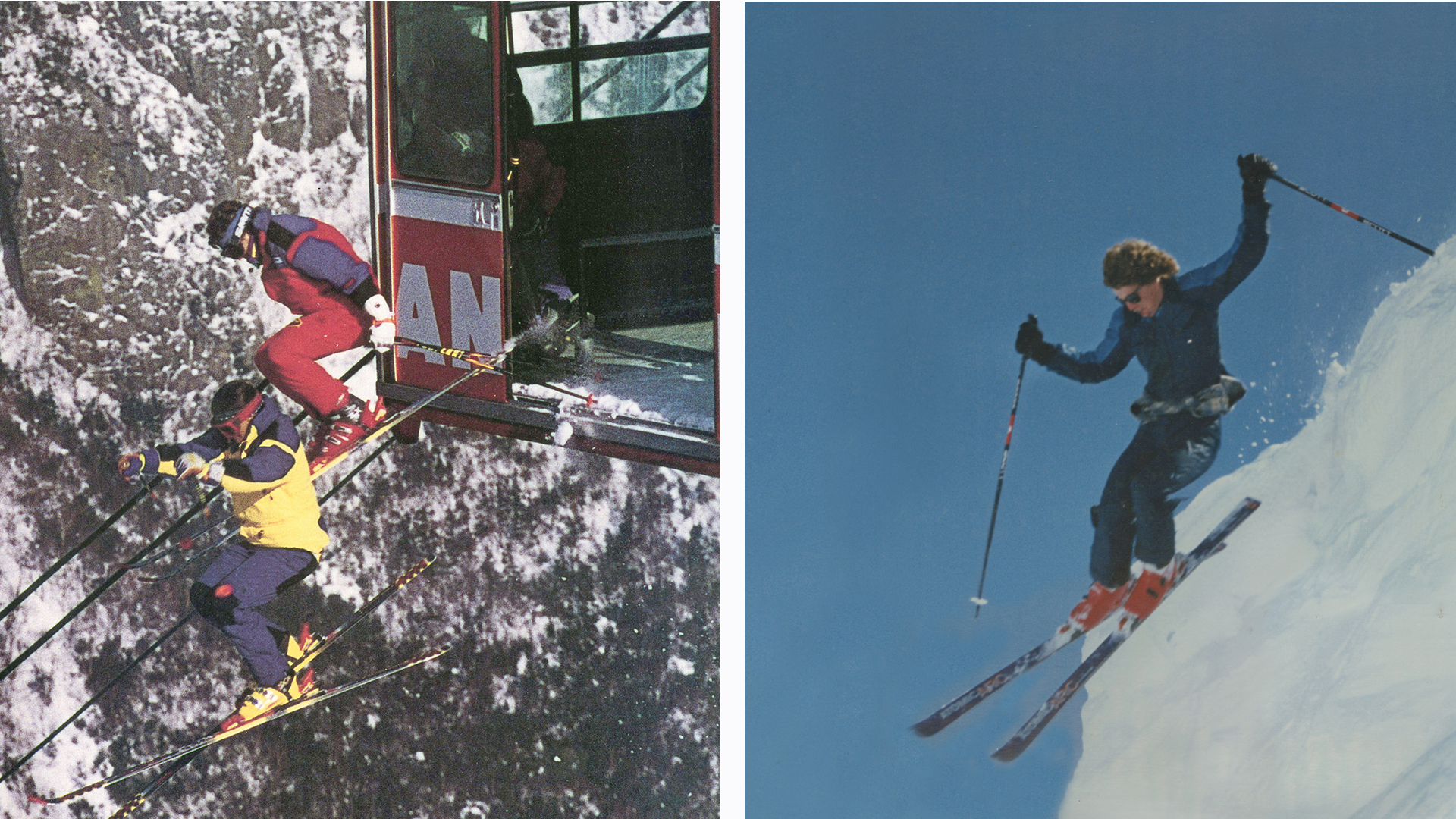 What people are saying about the book:

"From humble Massachusetts hills to the jagged peaks of the Alps, from the looniness of skiing the Berlin Wall to a near death disaster on Russia’s Mount Elbrus, from the rise of hotdogging to the heights of cliff-jumping, Dan Egan has been at  forefront of the wild world of skiing. “White Haze” is a fascinating, rollicking, roller-coaster ride of a book, swinging from  joy to heartbreak and back, with danger at every turn.”

“Rarely if ever has the ski bum life been told as authentically and honestly as in Thirty Years in a White Haze. Written  with remarkable candor and introspection, the book is a chronicle of his nearly primal pursuit of skiing. From the  tension of sibling rivalry to the realities of an athlete getting older, Dan Egan and Eric Wilbur have penned a fearless  personal and cultural history of one of the most dynamic eras in skiing. Not only is it a must-read for fans of the sport— especially those whose jackets are patched with duct tape—it’s a page-turning confessional of a career spent on multiple  edges.” 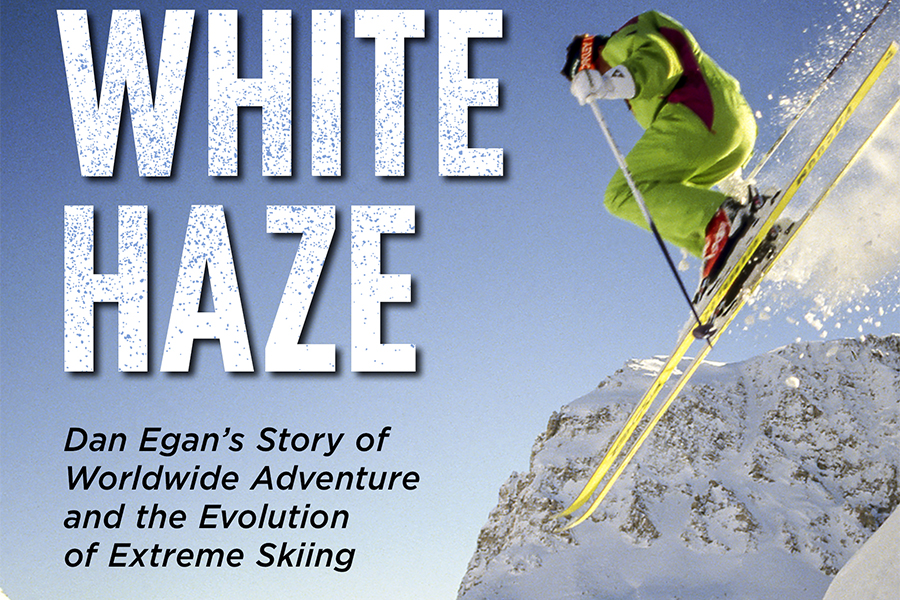