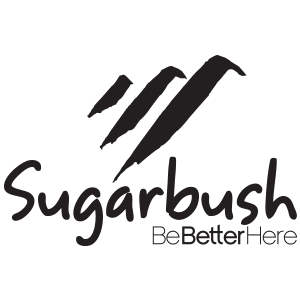 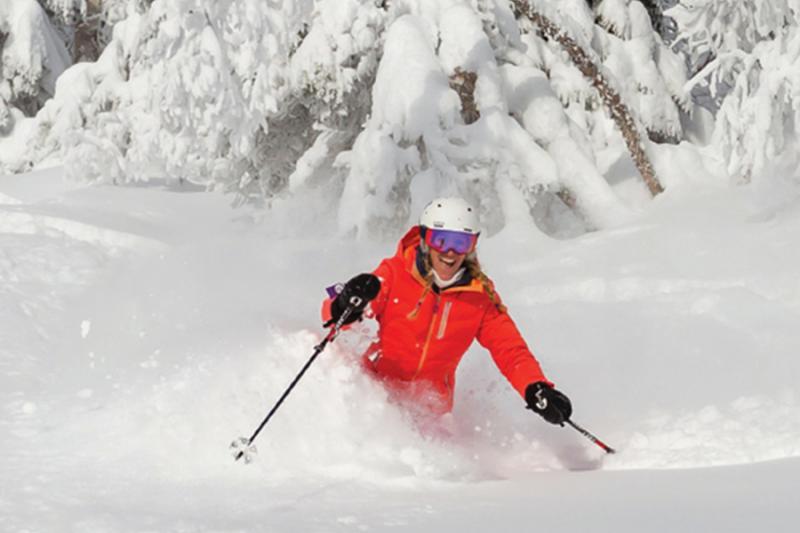 In 2001, Win Smith and a small group of minority investors created Summit Ventures NE LLC to purchase Sugarbush Resort from the American Skiing Company. Win owned and operated Sugarbush for 18 years until the resort was purchased by the Alterra Mountain Company on January 14, 2020. Alterra Mountain Company owns 15 ski resorts throughout the USA and Canada including Stratton Mountain and Mont Tremblant in the East and Deer Valley, Steamboat, and Squaw Valley in the West.

Win retired as President and COO of Sugarbush Resort on September 1, 2020. John Hammond who has been a part of the Sugarbush team for over 30 years has taken over as President and Chief Operating Officer. John grew up in Middlebury, Vermont and graduated from the University of Vermont where he received his BS in Recreational Management. Prior to his new position, John was Vice President of Mountain Operations and Recreational Services.

Sugarbush encompasses two mountain areas and offers multiple lodging options, an array of dining venues, an award-winning ski school, and a fully appointed Health and Recreation Center. The resort employs approximately 165 year round and close to 1,000 in the height of the winter season.

Under Win Smith’s ownership, Sugarbush invested over $70 million in mountain improvements including 7 new lifts and significant upgrades to its snowmaking system, such as replacing old technology with new low-energy equipment. By joining the Alterra Mountain Company family, additional resources will be available to continue improving the on-mountain guest experience in the years ahead. 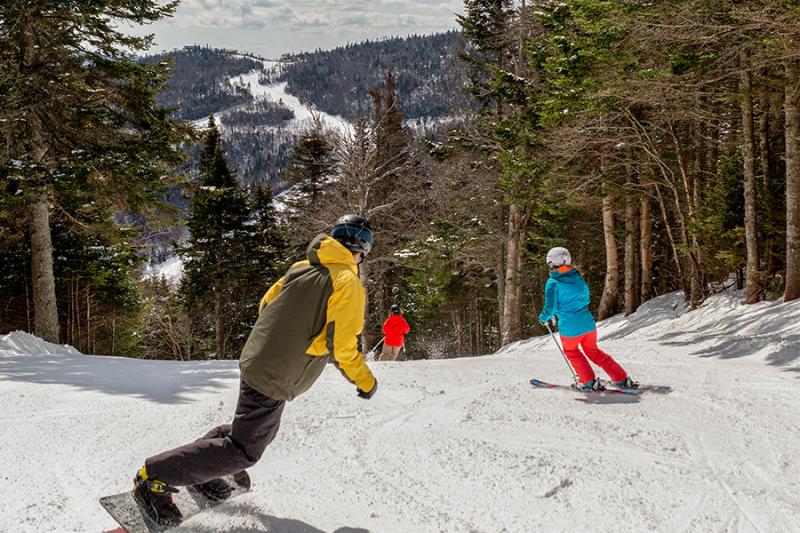 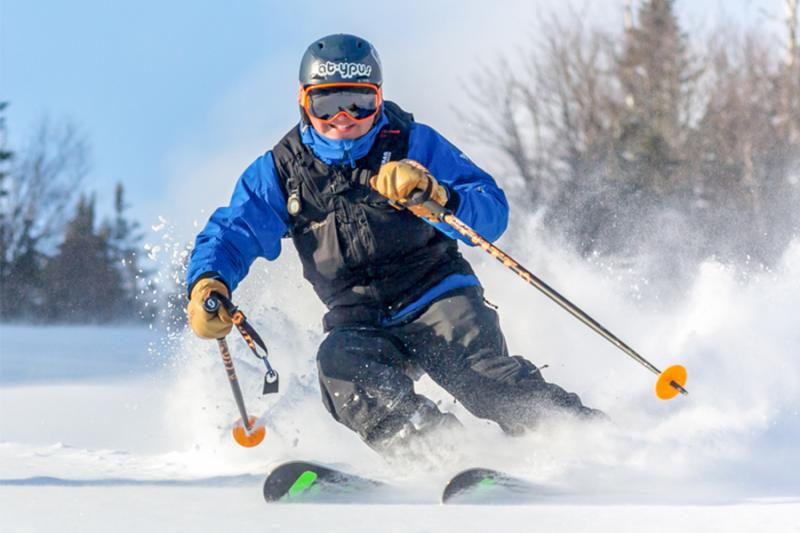 Beginning in 2005, Sugarbush embarked on an ambitious revitalization of the Lincoln Peak base area. Clay Brook Hotel and Residences and Gate House Lodge were completed in December 2006. Two new skier-services buildings, The Farmhouse and The Schoolhouse, were completed in December 2010. The next phase of development included Rice Brook Residences, which offers fifteen whole-ownership townhomes and condominiums. It was completed in 2013 and ties together the historic Sugarbush Village with the new Lincoln Peak Village. Gadd Brook Slopeside offers two-, three-, and four-bedroom privately-owned condominiums and was completed in 2016.