For episode 7 of season 3 of Long Underwear, the Warren Miller Entertainment podcast, host Amie Engerbretson sat down with Olympian and World Cup ski racer, Ted Ligety while the U.S. Ski Team was up training in Copper Mountain in November. 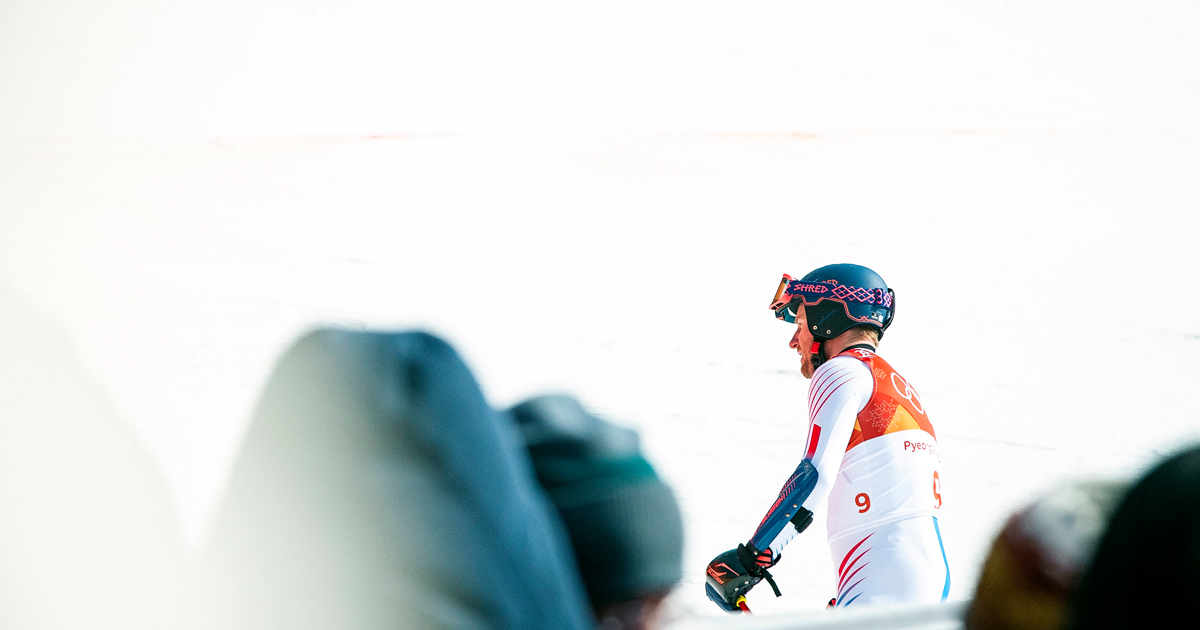 Ted Ligety made his big debut in the world of skiing when he won a gold medal at the age of 21, stunning the world. He has competed in four Winter Olympics where he has taken home two gold medals and has also competed in the World Cup for 16 years, taking home five titles in Giant Slalom. For Ted, ski racing is the original action sport and with that comes a big history and a built-in bureaucracy. Ted has been openly vocal about holding the FIS accountable while still working with the organization to move the sport forward.

This year, he’s thrilled to be competing in the World Pro Ski Tour to continue competing at a high level but staying closer to home where he now has a family. Ted has been featured in a handful of Warren Miller films over the years, two of which included big mountain skiing in Alaska and then also in Greenland.

Today, when Ted is not skiing, he runs his ski equipment company, SHRED, which focused on making protective wear. 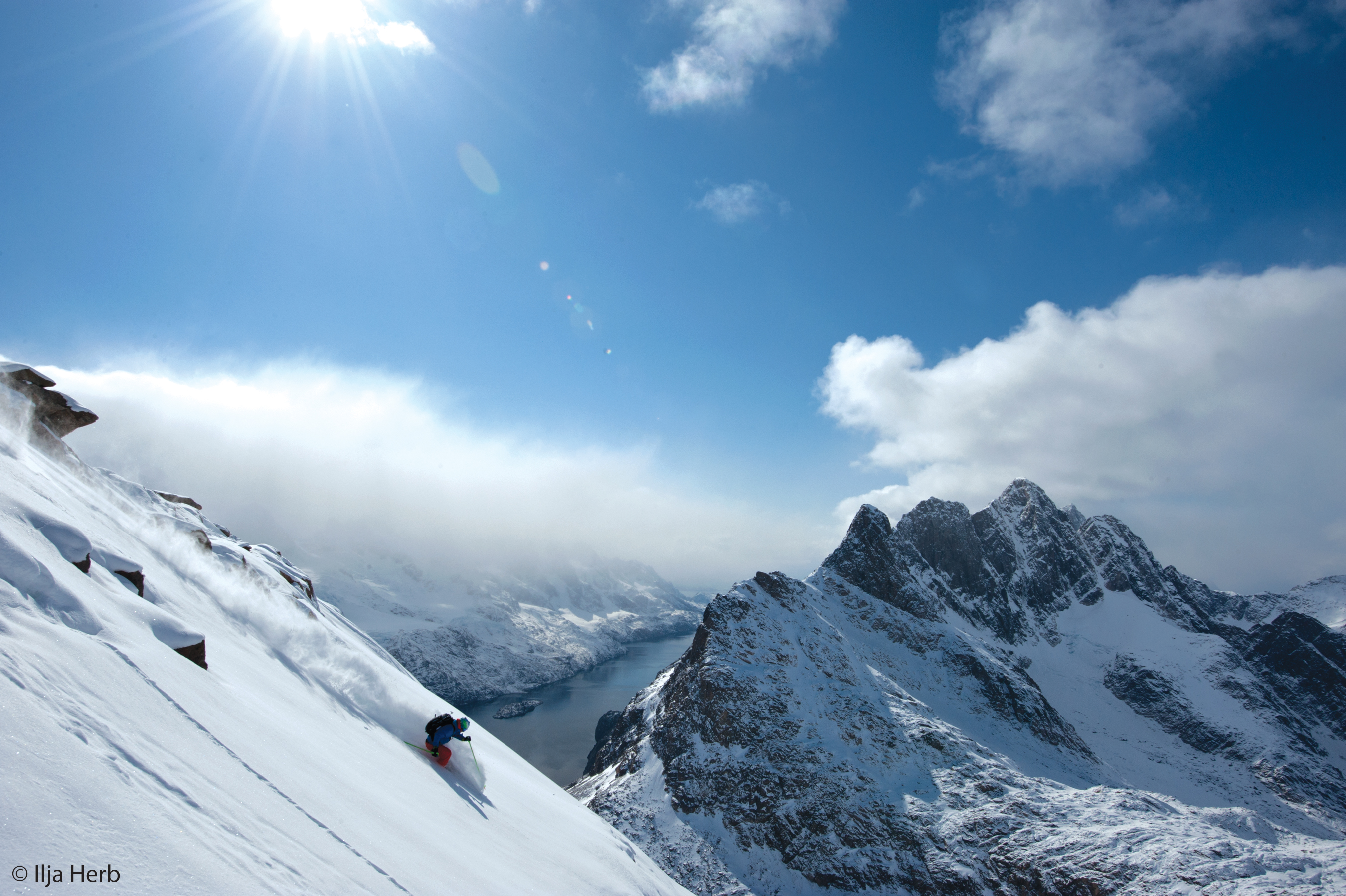 Follow Ted on the World Pro Ski Tour at @Ted_Ligety.